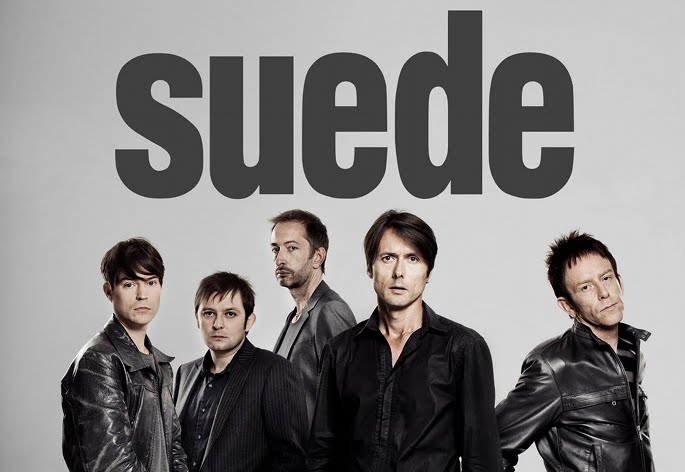 After their surprisingly dignified reunion for a series of Teenage Cancer Trust gigs in 2010, fans have been speculating about the possibility of a new full-length from the band.

Good news, Suedeheads: the fondly remembered Britpop outfit are hard at work on their sixth album. As The Quietus report, the band are currently in the studio cooking up new material. Require proof? In the (pretty categorical) words of lead singer Brett Anderson, they’re “working on the new Suede album, which has been really exciting”.

Anderson revealed that the band have been intermittently recording over the last year: “We recorded one session in May, and we’ve got another at Sarm studuios for a few weeks this month. It’s where they did a load of 80s pop things, like Frankie Goes To Hollywood, Seal, stuff like that”.

Anderson also confirmed that the music “sounds like Suede”, albeit not the more divisive Suede c. Head Music (1999) and A New Morning (2002). Fans should expect “a cross between bits of Dog Man Star and bits of Coming Up. It’s not as light as Coming Up, not la la la hooky, though there’s pop moments”.

Ed Buller, previously behind the desk on the likes of Dog Man Star and Suede, is producing, even though the band are working in the studio owned by Trevor Horn ( “Is he producing it? Yeah right, though we actually had a meeting with him in the 90s, Saul from Nude wanted him to produce Head Music”). It’s admirably forward-looking news after a somewhat nostalgic 2011, which saw the band reissue their entire back catalogue and play a host of global and domestic ‘best of Suede’ dates.