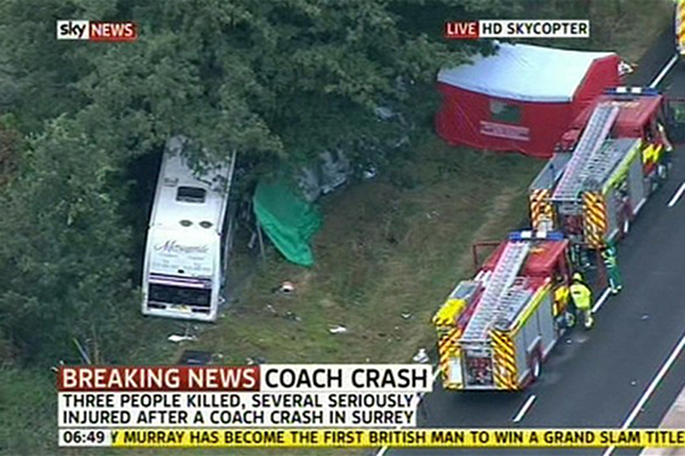 This year’s edition of Bestival has, unfortunately, ended on a tragic note.

BBC News report that three people have died in an accident involving a chartered coach returning from the festival. The  Merseyside coach hit a tree just before midnight in Surrey. The accident occured between the Thursley exit and the Hindhead tunnel on the A3.

Three of the passengers were declared dead on the scene, whilst a fourth was airlifted to Southampton General Hospital with severe injuries. Eight others are being treated at hospitals in London and Sussex. No other vehicles are believed to have been involved in the crash.

Surrey Police have set up a helpline (0800 056 0154) for those seeking further information about the incident. The sad news follows on from reports of a fatality at this weekend’s Dimensions festival.