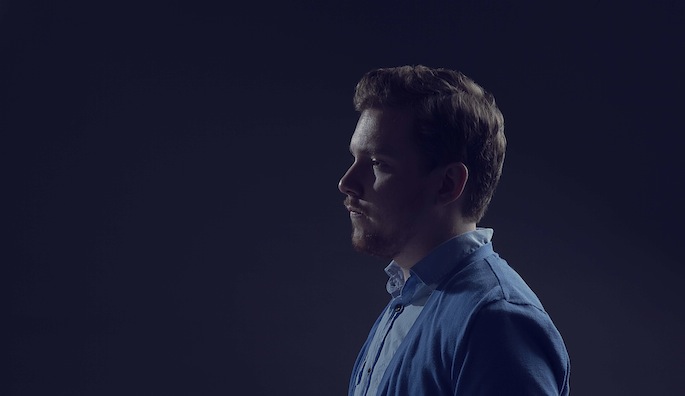 The producer behind some of The Weekend’s early hits joins Epworth’s Wolf Tone imprint.

Zodiac (aka Jeremy Rose) is making all the right moves after his credit-imbroglio with The Weeknd. The Canadian production prodigy is readying an EP for Jacques Greene’s Vase and will contribute to the label’s compilation.

Now, Zodiac is teaming up with London hitmaker Paul Epworth, the man behind Adele’s 21, Florence and The Machine’s Ceremonials, and Bloc Party’s Silent Alarm, to name but a few.

“I’m absolutely delighted to make Jeremy the first signing to Wolf Tone,” explains Epworth. “His forward thinking, musical and textured production is quite unlike anything else and made him the perfect candidate to start Wolf Tone’s roster.” The winner of last year’s Grammy for Producer of The Year for his work on 21, Epworth is currently working on Azealia Banks’ debut album.

“I’m extremely flattered and excited that one of the world’s top producers wanted to bring me on to this project,” says Zodiac. “I hope to learn and expand as a producer as well as fuck with all his cool synthesizers. We’re going to make some great music here.”