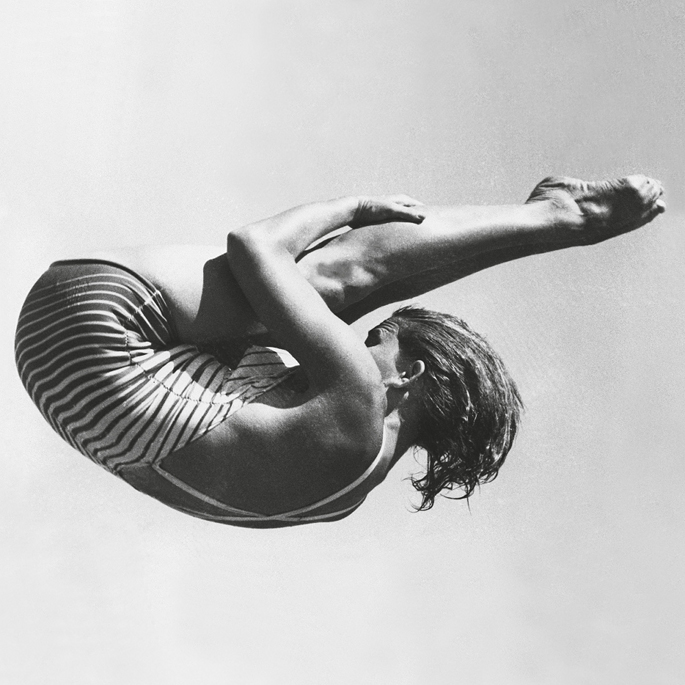 Stott’s Passed Me By/We Stay Together diptych was one of 2011’s most impressive musical statements. Compared to, say, 2006’s career-making Merciless, the records represented a real personal overhaul – Stott had never sounded as slow or as deep, and plenty of contemporaries have spent the intervening year trying to match his muggy sonics. Following hints from the label, full details of the album have now emerged.

The album was mastered and cut by Matt Colton at Air Studios, and will arrive as a gatefold 2xLP, and deluxe 6-panel Digifile CD.  On the evidence of the music we’ve heard, Stott’s self-styled brand of “knackered house” is far from sounding tired.

Luxury Problems is due on October 29.