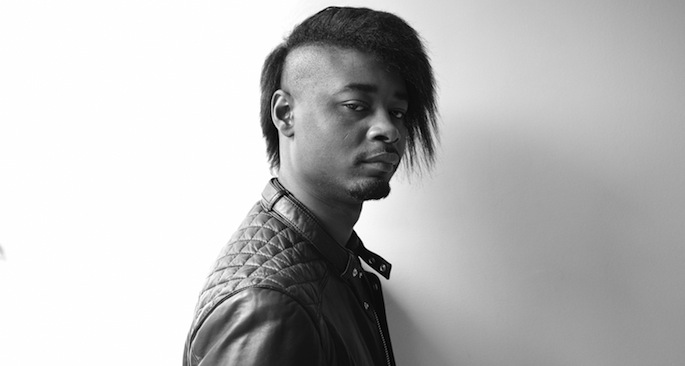 As Potholes In My Blog report, Brown and his Bruiser Brigade click will release a surprise EP next week through arts website ScionAV.  The news arrived courtesy of ScionAv’s Twitter account, which tweeted:”@XDannyXBrownX & the rest of #BruiserBrigade are releasing an #EP from @ScionAV next week” yesterday afternoon. The tweet also linked to a new interview with the rapper.

Further details are pretty much non-existent, but it’s good to see that Brown continues to seize his moment. ‘Change’, plucked from the forthcoming Danny Johnson mixtape with Johnson & Jonson (aka Mainframe and Blu), is available to stream below. Whisper it: Brown might also be collaborating with TNGHT.