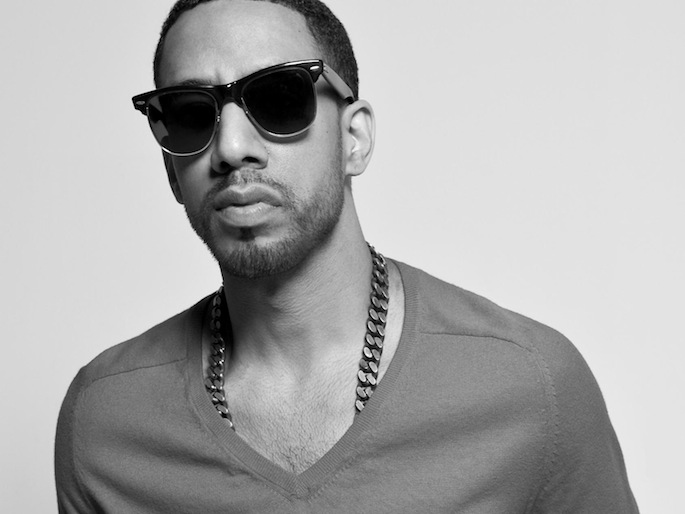 The singer-rapper-producer readies his third album, Les Is More.

Leslie follows up his dual 2009 releases Ryan Leslie and Transition with Les Is More. His third album is set for release on October 23 via Sony’s RED distribution. The 14-track album will also feature seven music videos and three live performance videos.

Over his decade-long career, Leslie has produced for scores of R&B and hip-hop acts, most notably for chanteuse Cassie, whom he discovered in 2002. In fact, his most significant success was her 2006 breakthrough hit ‘Me & U.’

Interesting, the album cover is apparently embroidered by the Royal School of Needlework, “under the royal patronage of Her Majesty Queen Elizabeth II.” The cover art and track list are below, along with the video for boogie-anthem ‘Beautiful Lie.’ 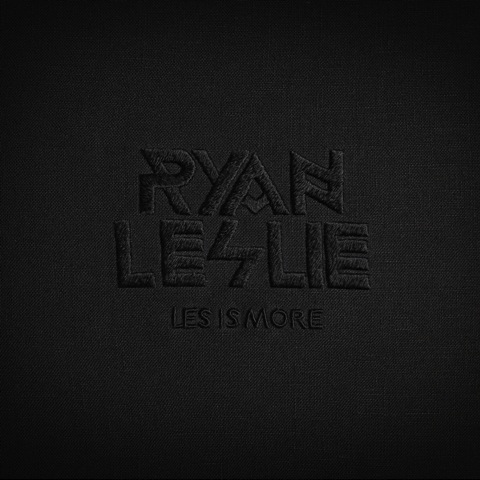