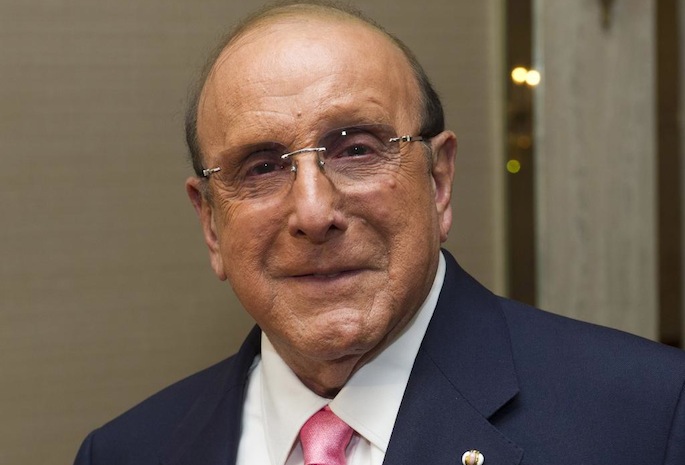 Davis dragged Columbia into the rock era, made Arista into an R&B powerhouse, and signed some of the most legendary names in pop music.

Clive Davis’ half-century career in the music business will no doubt be a fascinating read. Starting his career as a lawyer at CBS Records in 1960, he eventually became president of Columbia Records, before leaving to found Arista and then J Records.

His signings read like a roster at the Rock and Roll Hall of Fame: Janis Joplin, Bruce Springsteen, Aerosmith, Santana, and Billy Joel, among others. He presided over Aretha Franklin’s 80s career revival and discovered the late-great Whitney Houston. He also made key contributions to the development of hip-hop, founding LaFace Records with L.A. Reid and Babyface and investing $10 million in Sean “Diddy” Combs’ Bad Boy Records.

After a series of record company mergers, Davis is now chief creative officer at Sony Music. Still untitled, his autobiography was written with music critic Anthony DeCurtis, and follows his 1975 memoir Clive: Inside the Record Business. Davis returned to the news after Houston’s tragic death; he’s reportedly working with Franklin on her 40th album.