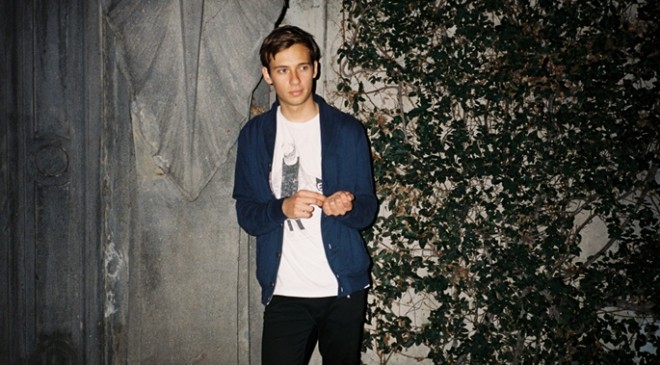 Australian tenderfoot FLUME has got an impressive remix, courtesy of Midland.

Future Classic are set to give the track a deluxe release on September 24, bolstered by some notable remixes: one from pensive LA beatnik Shlohmo, and the other from rising UK producer Midland. FACT have an exclusive stream of the latter – and it’s thick as molasses.

As demonstrated on 2011 breakthrough ‘Bring Joy’, Midland’s an unusually sensuous producer when he wants to be, able to counterpoint brittle drum programming with soft-blush synth textures and all-enveloping reverb. In contrast to his sinewy collaborations with Pariah, Midland’s remix soothes rather than rattles. It’s also one of his more triumphant cuts: like his recent fist-pumping rework of Dusky’s ‘Resin’), this is thoughtfully constructed, undeniably smart big room house.