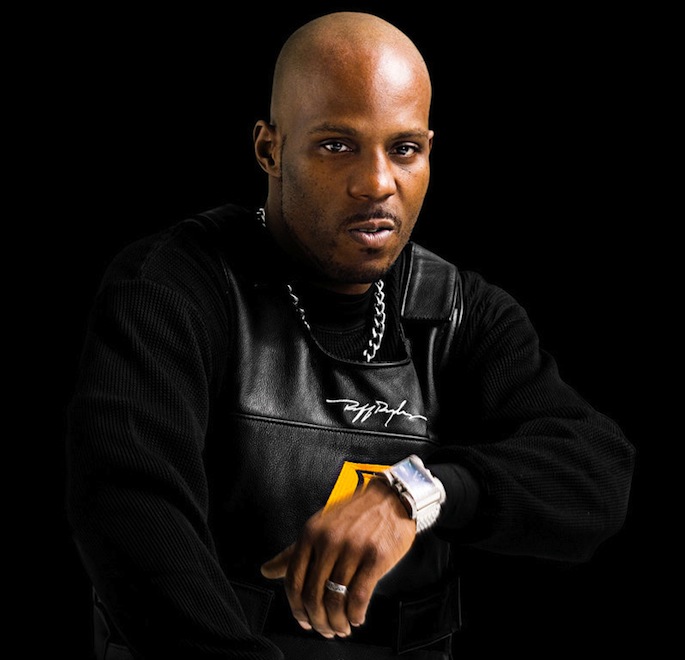 We were all thinking it: DMX asks Drake, “What the fuck gives you the fucking right?”

In an interview with AllHipHop.com, the unapologetic Ruff Ryder — with Hennessy bottle in-hand — responded in characteristic fashion about the exclusion of Missy Elliott on the posthumous Aaliyah album that Drake is producing.

“You didn’t even know this woman; you were in middle school,” sneers a fired-up DMX. “What the fuck gives you the fucking right? Allow Aaliyah to live on and not include the people she always worked with, not include the recipe.” The interviewers tried to get things back on track, but DMX had more to say.

“It’s wrong, honor her legacy, honor what she did. You don’t have no right to make it yours. If you’re going to allow it to live on, do it in a manner that honors what she did. Respectfully.” The full interview is below, which is worth the time, if only for DMX’s fantastically accurate KFC analogy.

DMX and Aaliyah appeared together in Romeo Must Die and collaborated on the soundtrack cut ‘Come Back in One Piece.’ The rapper released Undisputed this week.