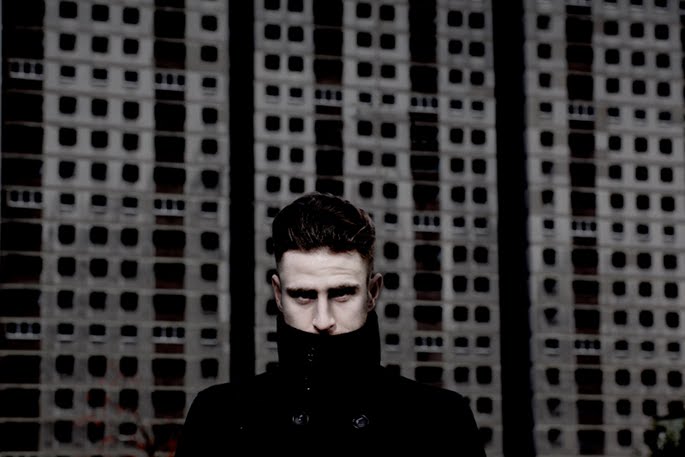 A clutch of big new names have been added to the bill for the Bugged Out! Weekender festival.

Numbers kingpin and peripatetic party-starter Jackmaster will be along for ride. Jackmaster’s sets are some of the most straight-up fun experiences you can have on a UK dancefloor, tilting from hip-hop to garage to more rigorous 4/4 fare, and all mixed with an increasingly legendary degree of finesse.

He’ll be joined by Joy Orbison, returning for the second year in a row. Currently doing great stuff as boss of the Hinge Finger label, expect a deft session from the man behind game changers ‘Hyph Mngo’ and ‘Sicko Cell’.

Young guns Disclosure will be airing their live set: anticipate a slick fusion of two-step and house from one of 2012’s most ubiquitous breakthrough acts. The inimitable Oneman will be deftly exploring contemporary bass-orientated sounds, and Bicep will be showcasing their toughened-up brand of disco house.

The join a packed bill that already includes the likes of Blawan, Skream, Maya Jane Coles, Dusky, Ben UFO and Scuba. The event will run from Friday 18 until Sunday 20 January 2013 at Butlin’s Bognor Regis. Head here for further information and ticket details.