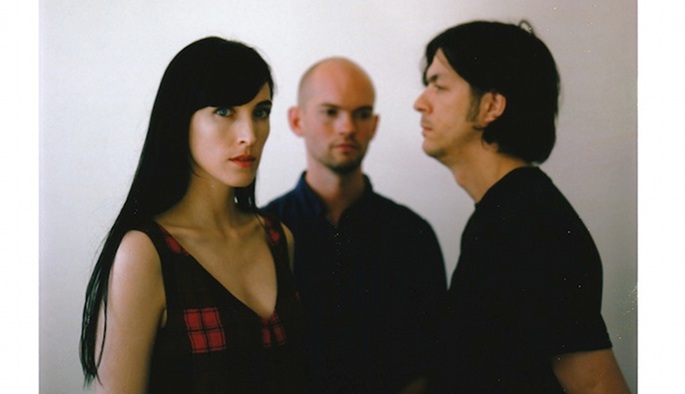 Taken under Amanda Brown’s wing over at Not Not Fun, Forrester debuted with the Hyperion cassette in 2010, then followed up with last year’s great ‘Enlightenment’/’Phrenesia’ split. Currently signed to Morning Ritual, Forrester’s music is invariably brittle, glitchy and somewhat cold – precise, with an emphasis on the ‘ice’. His recent remix of Scaninavian combo Philco Fiction was possessed with some of footwork’s antic energy, but kept things decidedly restrained throughout.

Forrester has now had a crack at remixing coldwavy three-piece Eaux, also on the Morning Ritual books. As per that Philco Fiction mix, Forrester’s version fo ‘Luther’ extracts the romance and colour from his source original. In its place, he leaves an antsy, synthetic facsimile; this version of ‘Luther’ is quantised, xeroxed and vacuum-packed. It’ll be a little too meticulous for some, but Holy Strays’ mix has enough character to get neck hairs standing to attention.

Eaux have a new EP on the way, titled i. The release is set to hit stores on November 12.