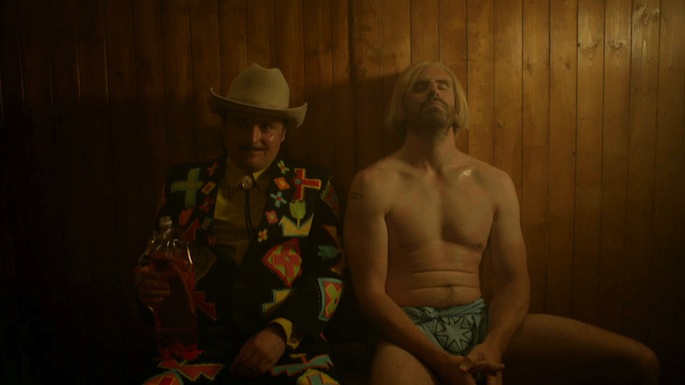 Privado is a three-part series for Channel4.com, and Warp Films’ first online project.

The score was composed by Max Bloom of London alt-rock revivalists Yuck, who released their self-titled debut and were longlisted for the BBC Sound of 2011 poll last year.