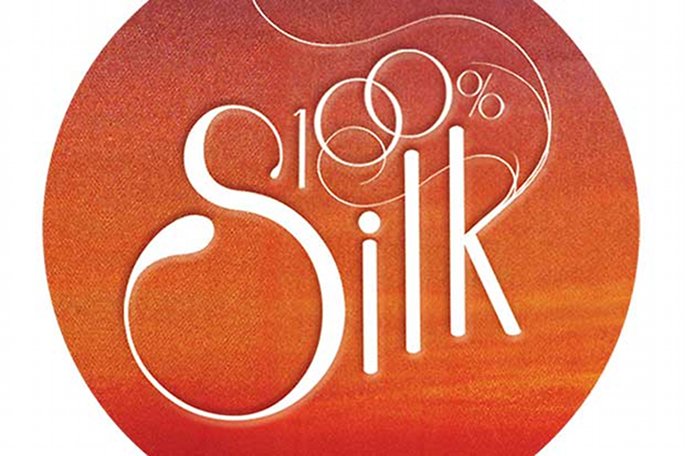 Barcelona’s Aster, made up of JMII and Pettre, first popped up on Jamal Moss’ Mathematics label with last year’s Tormenta Del Desierto EP, notable for the title track’s sluggish, spiky take on disco-house. Earlier this year, they took a lateral step onto John Talabot’s Hivern Disc, releasing the exceptional ‘Danza’ (which, in turn, got a rattling remix from Ital). Although the Aster discography is slim, it’s already responsibly for some of the finest lo-fi house of the 12 months.

Nueva York will see release on October 20 on 12″, with a digital release due on October 30. ‘Danza’ is included below.