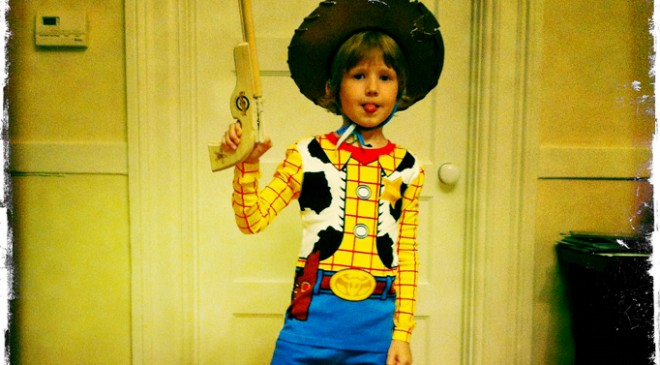 Sami Sänpäkkilä’s label, active since the mid-1990s, remains best-known for Kemialliset Ystävät, Jan Anderzén’s spaced-out college project, and Sänpäkkilä’s own releases as Es. They’ve also clocked up some notable reissues, including Dolphins Into The Future’s On Sea-Faring Isolation earlier this year.

As Ad Hoc report, the label are primed to release an album from fledgling artist Eeliks:en, aka Eelis Mikael Salminen. The musician takes inspiration from the Beatles and AC/DC, and produces a self-styled “mix between electronic and dance music”. Oh, and he’s also seven years old. That’s right: born in 2005.

Debut album Suutre Teiter will arrive later next month. From what we’ve heard. the record is a (really quite wonderful) collection of freewheeling dub. Imagine Lee ‘Scratch’ Perry after a particularly heavy Rusk binge, and you’re on the right track. The results suggest he’s a gifted little chap, although, as with an unusually impressive bit of homework, you can’t help wondering if he’s had a little help from some grown-ups along the way.

You can stream two trippy cuts from the record below, including primitive electro cut ‘You stye a back in row’. We’re also duty bound to mention that the record features guest spots from his little brother Niilo and chums Kalle, Siena and Oscari. Adorable.