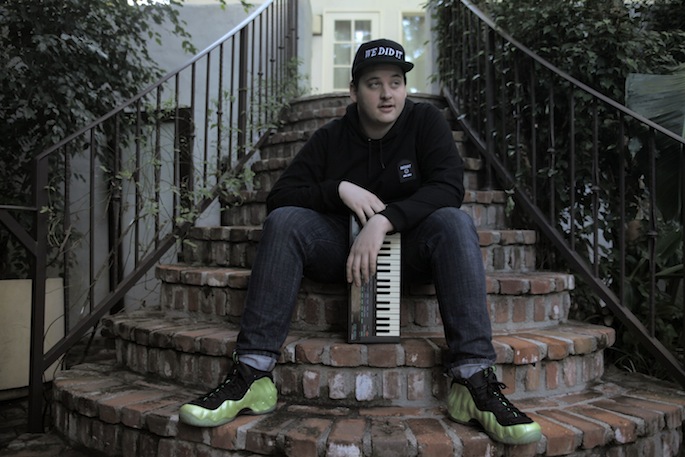 One Wedidit member remixes another, and Groundislava remixes a Cruel Summer standout.

Groundislava is touring in support of his sophomore LP Feel Me, which finds the LA-based beatsmith exploring a wide range of influences. The 11-date tour will keep him busy through October; details below.

One of those influences would be hip-hop, which Groundislava indulges with a self-described “stupid remix” of the Cruel Summer cut ‘Clique’. The sparse reworking drops the verses by Jay and ‘Ye, but it’s still a trunk-rattler.