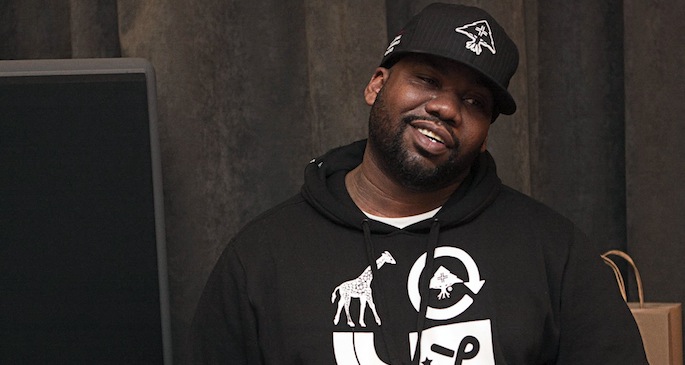 The song in question, ‘New Wu,’ appears on The Chef’s Only Built 4 Cuban Linx Pt. II.

According to AllHipHop, Detroit’s Bridgeport Music/Westbound Records filed suit against members of the Wu-Tang on September 7.

Filed in the United States District Court for the Southern District of New York, the lawsuit claims that RZA illegally sampled The Magictones’ 1971 song ‘I’ve Changed.’ Bridgeport alleges that four measures of the original song were sped up on ‘New Wu,’ which appears on Raekwon’s 2009 sequel to his seminal Only Built 4 Cuban Linx.

Bridgeport Music/West Bound Records are suing for copyright infringement, unfair competition, and lawyer fees. Judging by the samples below (of the original and the Wu-Tang song, respectively), it sounds like they have a case.