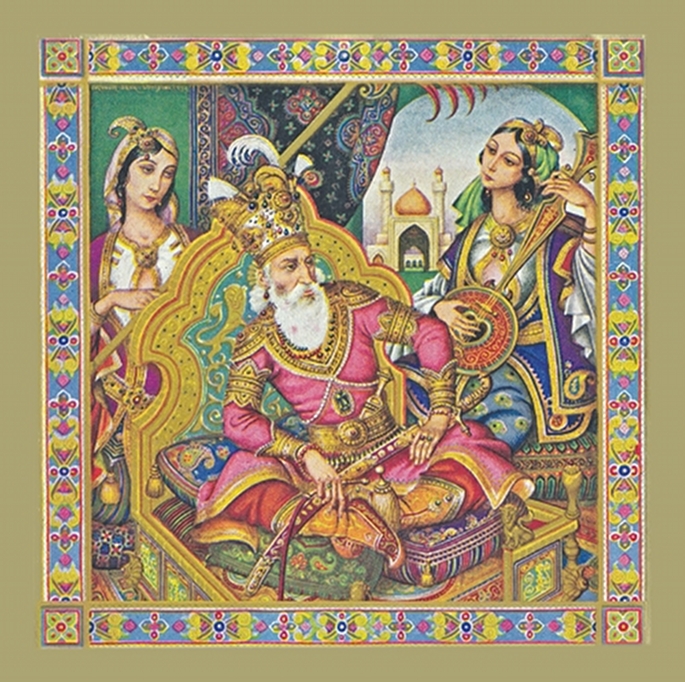 After blindsiding us with the exceptional post-punk simulacrum Celestial Joy, Horrid Red are readying their second album of the year.

Nightly Wreaths is due on Terrible Records next month, and looks set to feature yet more noirish krautrock and fuzz-wreathed songcraft. The American/German trio have now released a new track from the record, the surprisingly breezy ‘I’m Terribly Hurt’.

Celestial Joy essentially had two settings – brooding and snarling – but ‘I’m Terribly Hurt’ indicates that a beam of light has snuck its way into the band’s once-sealed crypt. The synths sparkle where they once glowered, and frontman Bunker Wolf eases off the bug-eyed posturing, opting instead for a Brian McMahan-style whisper. For the first time in their career, Horrid Red sound tender, and the results suggest this band might just keep on getting better and better.

Nightly Wreaths is due on October 9.