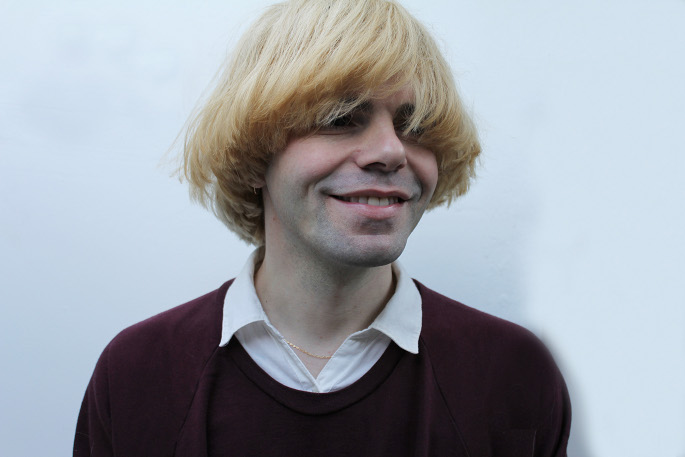 The Charlatans frontman Tim Burgess continues to strike out on his own.

Burgess is about to release new album Oh No I Love You on his own O Genesis imprint. He’s assembled an impressive list of contributors: R Stevie Moore (anthologised by Burgess on recent compilation Lo Fi High Fives), members of Lambchop, and Factory Floor’s Nik Colk Void and Gabe Gurnsey all pitched in during the recording sessions. The last of that list has now turned out a remix of album track ‘White’, and FACT have the first play of the results.

Factory Floor have recently made their nest over at DFA, and Gurnsey’s remix could easily have fallen from the hands of Messrs Goldsworthy and Murphy. Over a disco stomp and a jittery harpsichord lick, Gurnsey snips Burgess’ voice into garbled new configurations, and spreads some vintage DFA horns over the top to boot. All in all, it plays like a softer, gentler, sultrier variation on Factory Floor’s motorik throttle-music.

Burgess is also embarking on a tour of the UK next month. The dates, which kick off in Aberdeen and finish up in Belfast, are below.

Oh No I Love You is due on September 24.