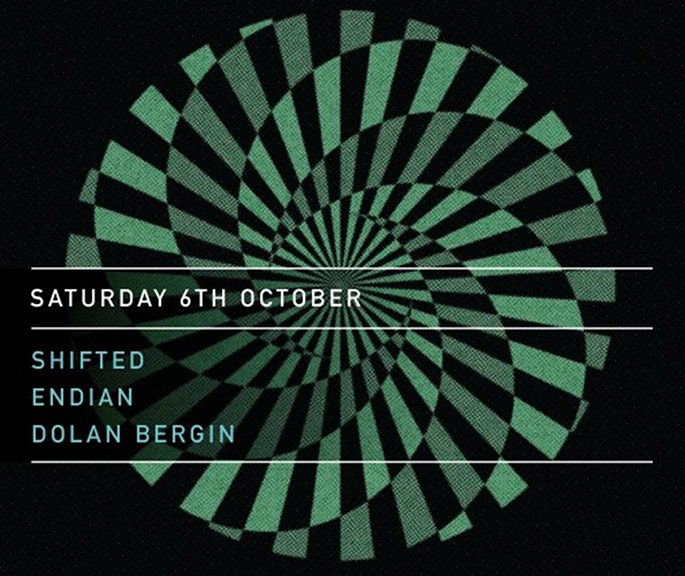 Electric Minds have assembled a great line-up to celebrate their seventh year on the planet.

On October 6, the promoters will welcome the inimitable Shifted to an as-yet-undisclosed location in East London. The anonymous producer keeps to the shadows, but his music – a sinister but highly intricate strand of techno – has been difficult to ignore. With releases on Our Circular Sound and Syndrome Z, not to mention a stately debut album on Mote-Evolver, he should prove a dark-hearted draw.

He’ll be joined by Endian, recently of Electric Minds and, notably, Boddika’s Nonplus label. The new alias of Commix member George Levings, the Endian moniker sees the producer testing the limits of the 4/4 house template, and his set should prove similarly adventurous. Electric Minds label founder Dolan Bergin will also be on board for the evening.

Tickets and further information about the night are available via the Electric Minds website.