Soundgarden reveal art, trailer for their first new album since 1996 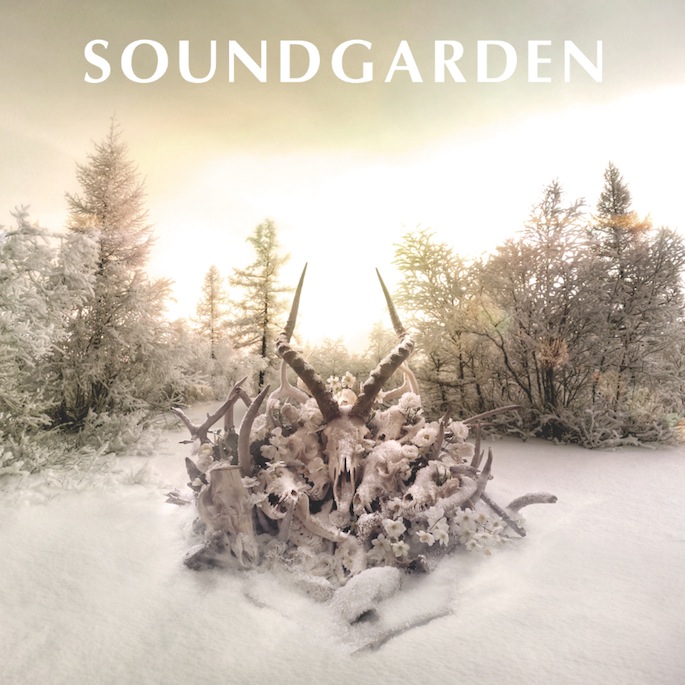 First previewed last month, King Animal will be out this November.

The Seattle grunge heavyweights will release their first album of new material since 1996′s Down on the Upside on November 12 through Vertigo Records. The appropriately-titled lead single ‘Been Away Too Long’ will be available digitally on September 27.

The production credits for their sixth studio album are notable, if not novel. The band co-produced King Animal with producer Adam Kasper (Foo Fighters, Nirvana, Pearl Jam) and recorded at Studio X in Seattle. The album was mixed by Joe Barresi (The Melvins, Queens of the Stone Age, Weezer).

Watch a 90-second trailer for the album below; the track list follows.