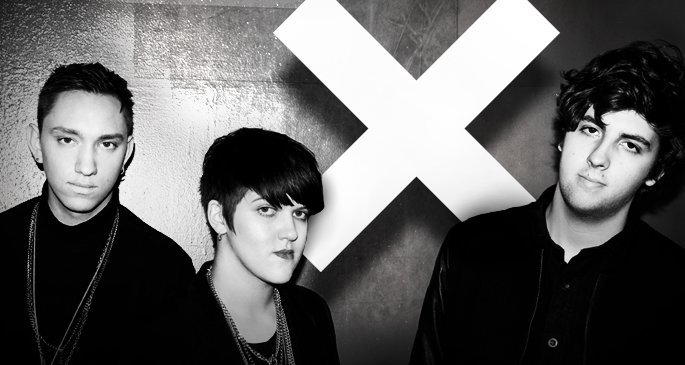 The xx, currently ranked number one in the UK album charts with sophomore effort Coexist, have announced a European headline tour for November and December.

Starting on November 14 at Madrid’s La Riviera and closing with a pair of dates on Paris on December 18 and 19, the tour also sees the group play shows in Munich, London, Oslo, Copenhagen and Bristol. Presale tickets go on sale this Wednesday, September 19, but only to fans who’ve signed up to the xx’s mailing list – available here. This does not apply to the shows at Oslo and Lausanne, which have no tickets on presale. Tickets will be on general sale from 9am, Friday September 21.

You can read FACT’s take on Coexist here.