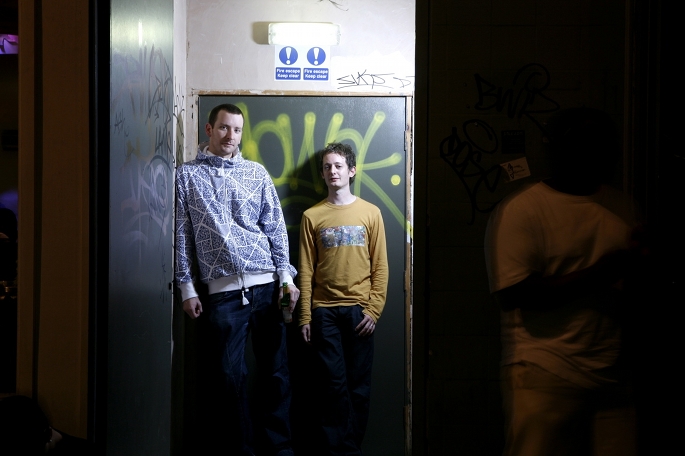 Clark has just clubbed up with old mucker Dusk on Dasaflex, the pair’s second LP of rattling, syncopated house and funky. XLR8R point towards a new Blackdown production, ‘Ridge’, described by Clark as an attempt to bolt Wiley-style “eski-think” atmospherics onto a more conventional 2-step rhythm track.

The results of Clark’s experiments are, in the best possible way, something of a Frankenstein’s monster. The track is a cleverly calibrated mess, a scrimmage of chopped breakbeats and mangled garage tropes. ‘Ridge’ threatens to skip into 2-step, but holds back; it has all of Funky’s syncopated clatter, but swerves any sort of regular groove. Cerebral and contrary, sure, but undeniably effective.