Lil B unveils a taster from his forthcoming “garage punk” album 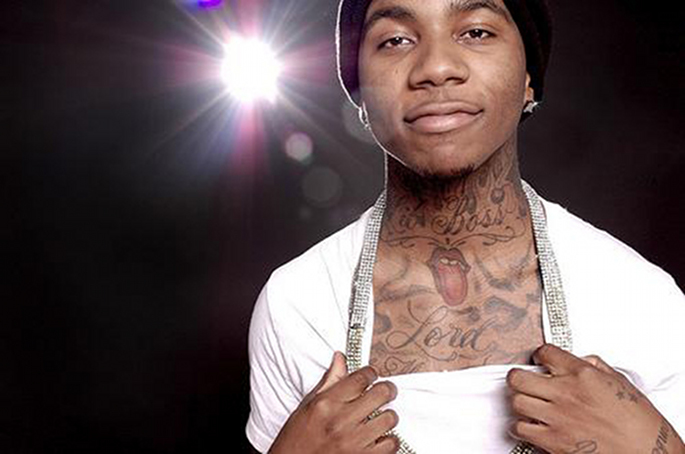 35 years after Never Mind The Bollocks, an unlikely new pretender is claiming to keep the fire of punk burning.

Hip-hop jack-of-all-trades Lil B is now following in the illustrious footsteps of Lil Wayne and cooking up his own “garage punk” album. California Boy promises to be “not just some joke”, but a genuine rock’n’roll dispatch designed “for the rebels”. A different beast to his recent ambient-classical album, then.

A video for lead single ‘California Boy’ has now emerged online. As expected, “garage punk” is something of a misnomer: ‘California Boy’ – a lilting piece of po-faced college rock – is about as fierce as this picture. That said, it’s actually surprisingly palatable. Especially compared to Rebirth‘s horrid approximation of nu-metal, ‘California Boy’ does quite a good job of capturing Lil B’s infectious earnestness. The sunny boy-meets-girl video is similarly cheery, and worth a watch.

Fun as his larks are, Lil B is nudging perhaps a little too close to becoming hip-hop’s resident Screaming Lord Sutch. Lil B the headline-generator is a great sport, but it’s worth remembering that there’s a genuine, exciting talent hiding behind all the pageantry. We can make space for the California Boys, but it’s definitely high time for another Blue Flame.