Da Game Is To Be Sold…:Snoop Dogg and A$AP Rocky recruited for FIFA 2013 ad 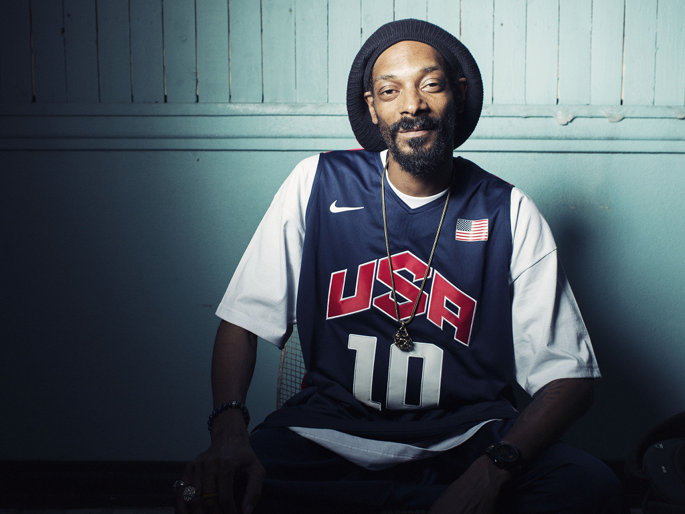 Welcome to the latest episode in FACT’s ongoing feature Snoop Dogg Tries To Sell You Stuff.

This year alone, Snoop has endeavoured to flog cigars , energy juice, and a “smokable songbook”. In the wake of Lana Del Rey’s appearance in H&M’s Blue Velvet pastiche, EA Sports are the next company to wheel out the rapper to hawk their tat.

As Prefix report, Snoop appears in the latest advert for football game FIFA 13. The TV spot briefly shows Snoop hammering away at an Xbox 360 in a club, and also features a cameo appearance from Lionel Messi.

A supplementary clip showing Snoop gaming alongside A$AP Rocky briefly did the rounds, but appears to have been pulled overnight. Snoop is wearing a rasta hat (and, in the promo shots, a bracelet with the colours of the Jamaican flag), so we presume he’s appearing under the Snoop Lion guise. The clip, zippy as it is, certainly goes some way to explaining his recent enthusiasm for the beautiful game.