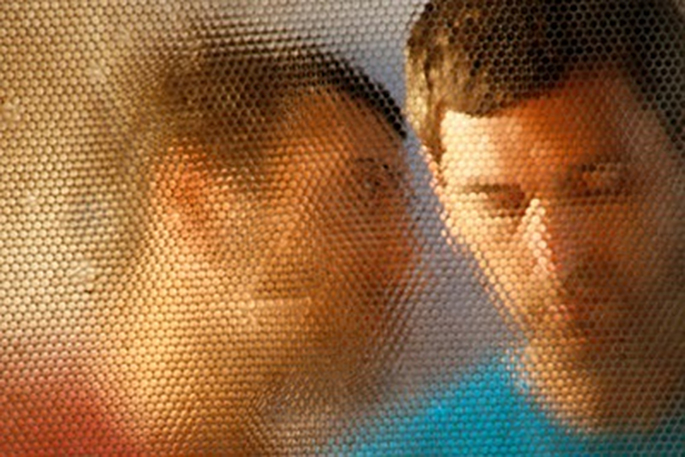 The Barcelona double act dodge the limelight, keeping extra-musical chat to a minimum and sidestepping press engagements (although FACT managed to pin them down last year for a New Talent Feature). Their music is similarly taciturn: few people are making electronica shot through with quite such quiet grace.

If their earlier work – the punchy, glitchy Statement Of Purpose (2005); varied mixtape Still Engine (2006); the fuzzy post-rock shapes of The Saltire Wave (2008) – is highly layered (and, on occasion, laboured), their recent output as a duo has seen them pitch for delicacy. 2011’s Meet The Decline EP for Disboot in particular highlighted their way with an immaculate arrangement.

The pair are currently readying their first album in five years, due next year. As an aperitif, the pair have just released the Trim/Tab EP, and it’s available to stream in full below. Full of the sort of pinprick percussion and space-play that made James Blake’s 2010 Klavierwerke EP such a delight, Trim/Tab is an immaculately formed calling card for what will hopefully be Dowliners Sekt’s big arrival. [via Playground]