Today in awards: Wiley and AlunaGeorge up for MOBO gongs; Mercury judge admits “no standout” on the shortlist 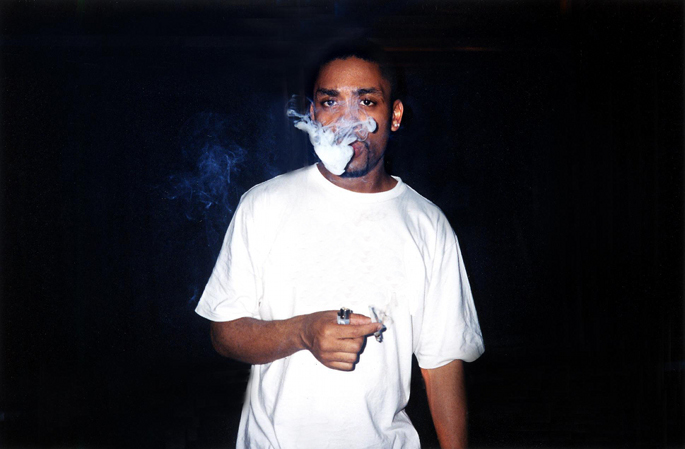 We probably weren’t alone in letting out a sigh rather than a whoop when encountering this year’s Mercury Music Prize shortlist.

The list for this year’s prize was an unusually anodyne affair, valorising plenty of gently quirky indie bands/pleasant crooners and leaving very little room for anything else. It appears that one important person shares, to some extent, a similar sentiment: the chairman of the Mercury judges, rock critic Simon Frith.

As The Stool Pigeon note, Frith told The Telegraph that this year’s nomiinees were selected in the context of a year with “no standout record”: “There was no equivalent of an Adele record [21] or the Arctic Monkeys record [Whatever People Say I Am, That’s What I’m Not”.

More tellingly, Frith said: “Whether there’s a record that you think is going to change the way people make music – probably not”. Not an unreasonable claim, of course, but telling when applied to a list that seems unusually timid in its character, and unusually narrow in itsscope.

Elsewhere, the nominees have been announced for the 16th edition of the annual MOBO (Music Of Black Origin) awards. The recent events have been, to be quite frank, fairly dire affairs – insufficiently thorough or adventurous to distinguish themselves, and, despite evident ambitions to be a big player, insufficiently large-scale to really compete with the BRITs or the MTV Awards.

The remit of the awards is as vague and muddled as ever. Plan B (also a Mercury nominee) is up for five awards, including Best Male and Best Album. The ubiquitous Emeli Sandé gets four nods, and Jessie Ware is up for a gong. There are, however, a few interesting outliers: Wiley is up for best male, Alunageorge are competing for Best Newcomer, and it’s always good to see dedicated awards for gospel and African music on UK shores. Jessie J, Tulisa, Michael Kiwanuka and Labrinth are also nominated.

The Mercury Awards are announced on November 1, and the MOBOs will follow suit on November 3.