Details of next Trent Reznor-helmed How To Destroy Angels project leaked? 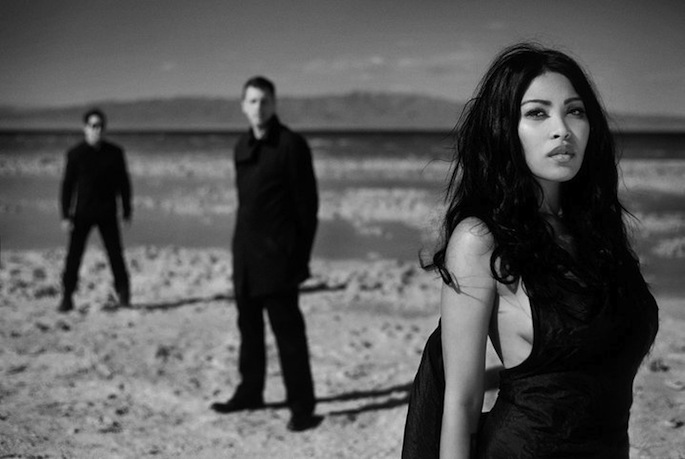 Amazon posts details of An Omen EP before taking them down.

According to Antiquiet, a user at Nine Inch Nails fan forum Echoing the Sound found an announcement of an LP due out on November 6, before it was taken down by Amazon. This led to the discovery of the album for pre-sale on SoundStageDirect; check the screen grabs below.

Obviously, caveats abound: the cover art on the page was borrowed from How To Destroy Angels’ debut EP, and while Trent Reznor has promised new HTDA music this year, it is expected to take the form of an album, not another EP. Via Twitter, Reznor collaborator Rob Sheridan said of the post, “Heh. You’ll just have to wait and see.”

Reznor, who is joined in HTDA by his wife Mariqueen Maandig and the multitalented Atticus Ross, is composing the score for video game Call of Duty: Black Ops II and appears in Dave Grohl’s upcoming documentary about Sound City.

Previously, Reznor commented on new material from both HTDA and NIN. “We are doing a different type of distribution this time so it’s taking a little bit longer to coordinate stuff. There’s a lot of music about to be unleashed, videos, etcetera.” As for new material from Nine Inch Nails, “it’s in its gestation period.”

Tags: How to Destroy Angels