The art of… Hydra Head

It was with great sadness that we heard the news that Hydra Head Records is soon to be no more.

The independent label, founded by Aaron Turner of Isis in New Mexico in 1993, has released some of the finest metal of the last two decades, including classic and forward-thinking albums by Jesu, Khanate and Pelican. It’s also shown itself time and time again to be unafraid of the off-piste and the experimental: from the righteously baked dronescaping of Boris & Merzbow to the industrialised synth-pop of Prurient’s Bermuda Drain, via the dark ambient of Lustmord and the caustic black metal of Xasthur.

In a statement about the imminent closure of the imprint, Turner cited “years of imbalance between creative ideals and financial realities, personal problems amongst the label operators, an unwillingness to compromise our aesthetic standards, a tendency towards releasing challenging (ie. unmarketable) artists, and the steady decline of the music industry in general” as the main reasons for the inability to continue.

Hydra Head plans to go ahead with its remaining scheduled releases, and is currently selling off its back-stock in order to generate funds to pay off debts to artists and manufacturers; you can help the cause here. In tribute to a label that will be sorely missed, we’ve chosen 10 of our favourite sleeve designs from its catalogue. The visual side of the imprint, spearheaded by Turner himself, has always been deeply impressive – distinctive, unpredictable, willing to both challenge and honour the well-worn tenets of metal aesthetics. 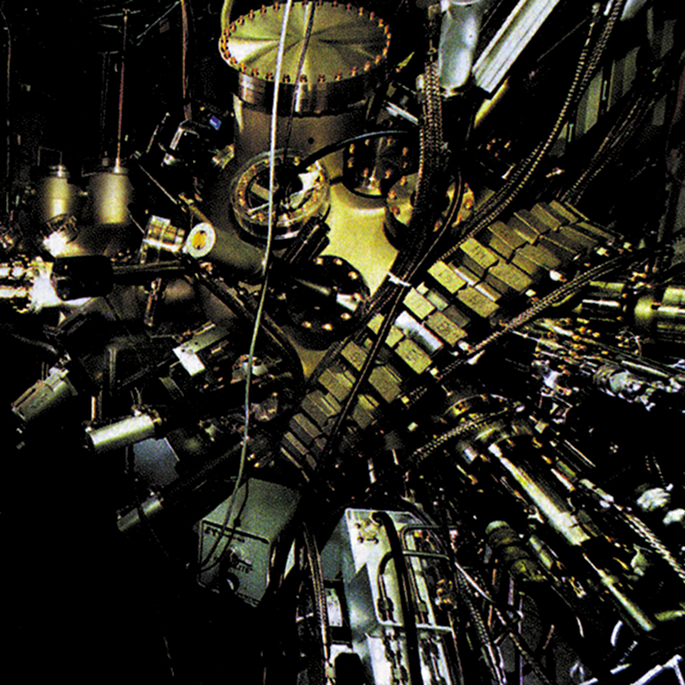 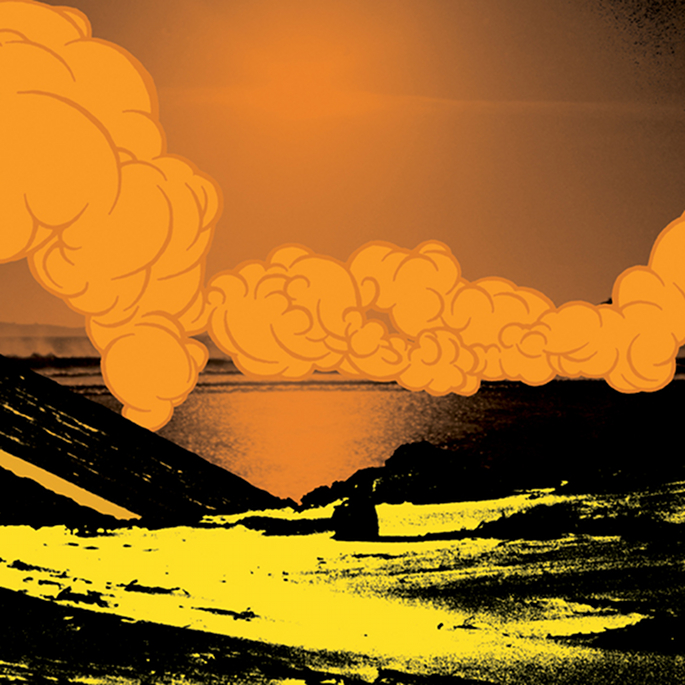 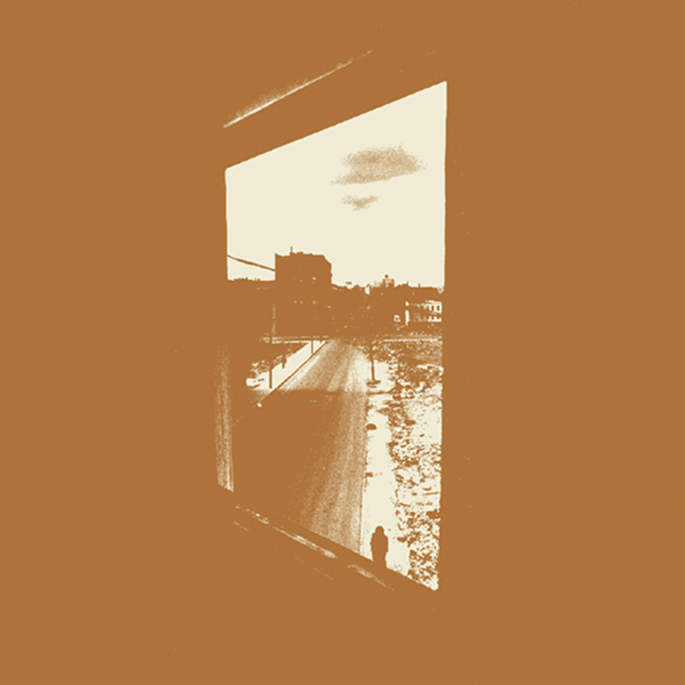 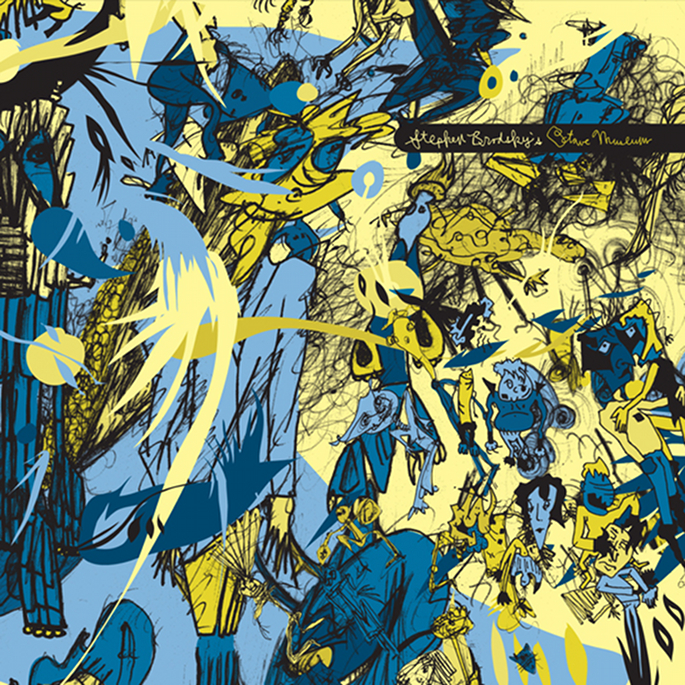 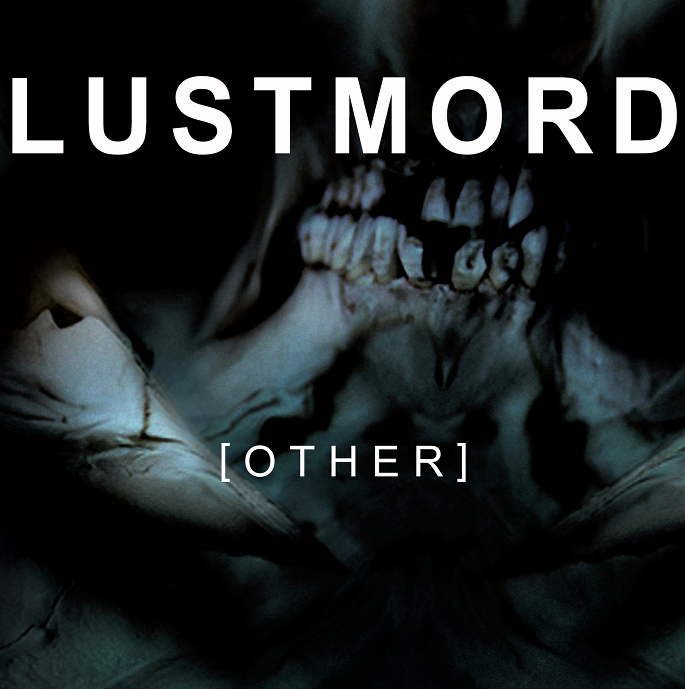 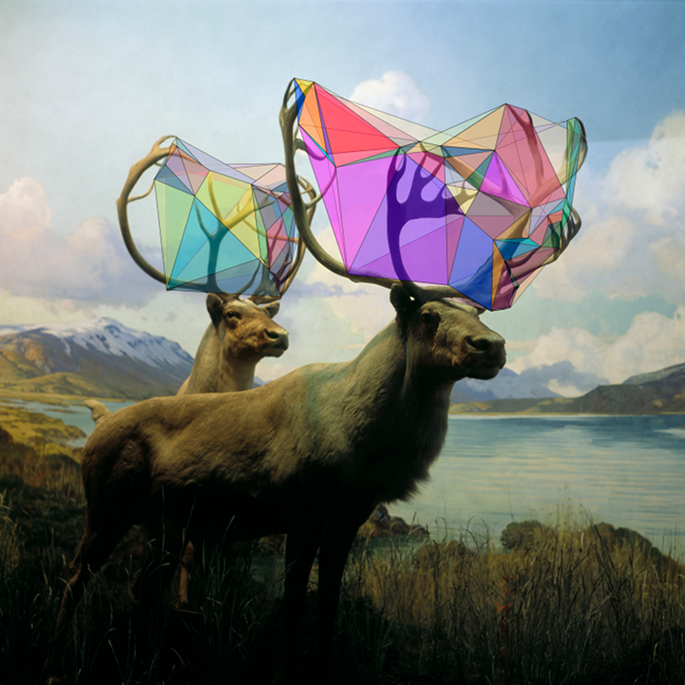 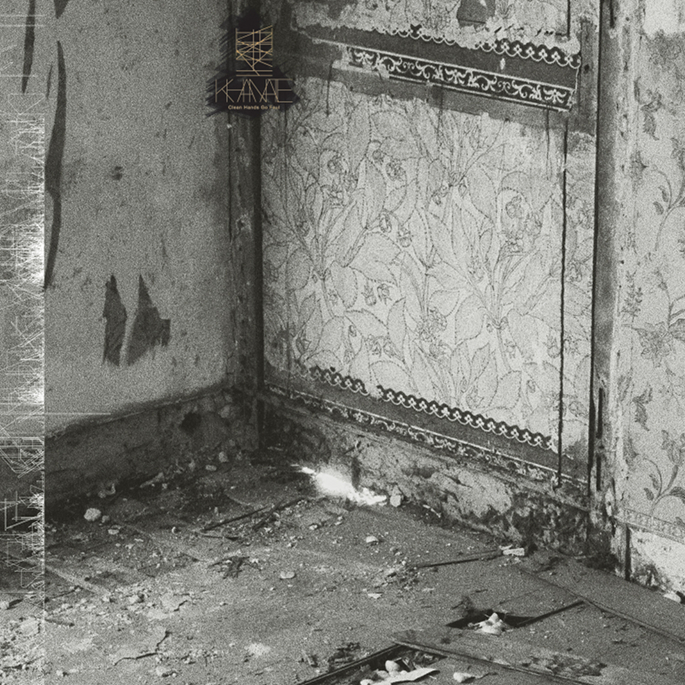 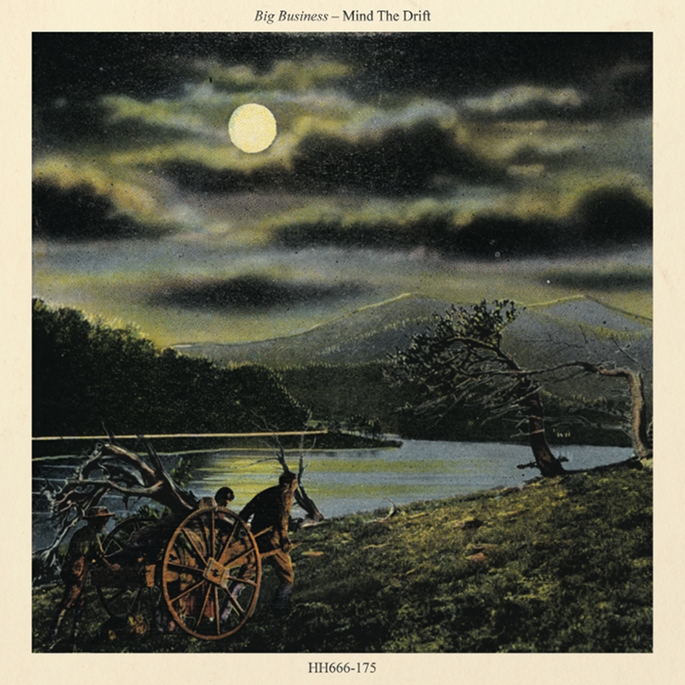 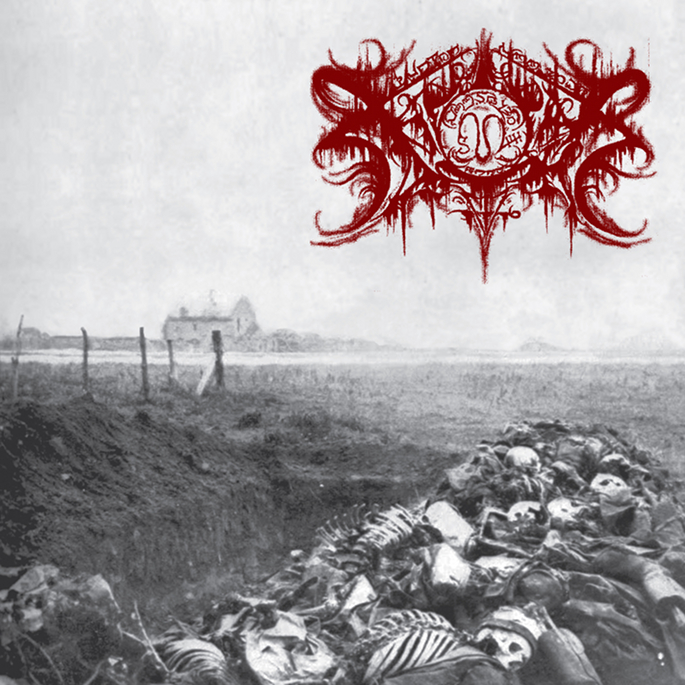 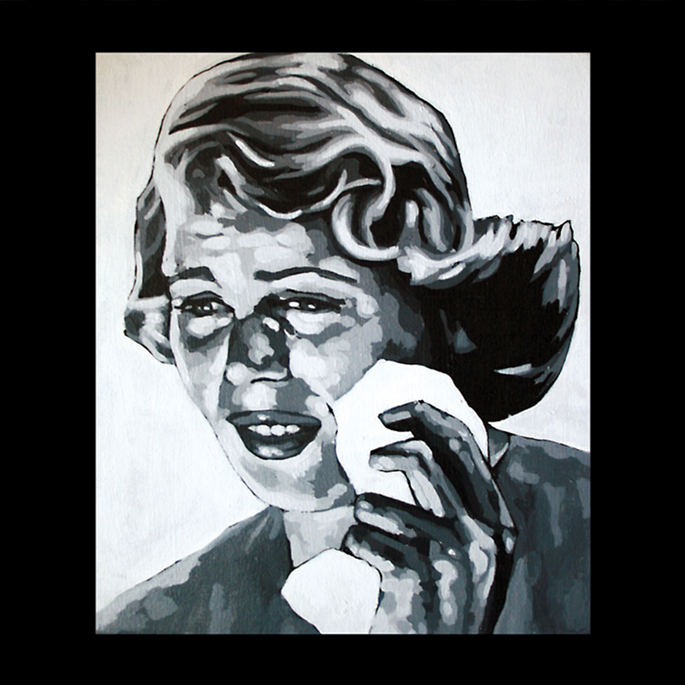