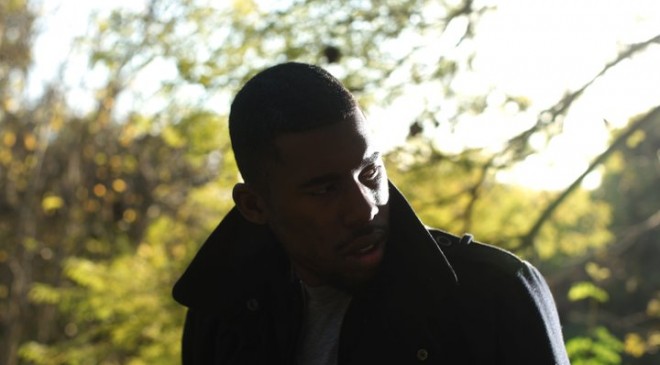 The first single from Flying Lotus’s new album Until the Quiet Comes is ‘Putty Boy Strut’.

Warp just released a short animated film by Brighton animator Cyriak to partner it – you can watch that below. It’s not the first visual accompaniment we’ve had to Until the Quiet Comes: earlier this month, we saw the release of the short film of the same name.

Until the Quiet Comes will be released on October 2.