Win tickets for secretsundaze’s summer closing and Halloween parties, plus vinyl and t-shirts 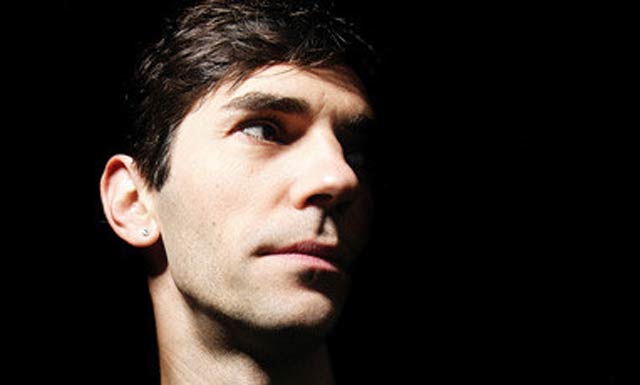 On Sunday 30 September, secretsundaze brings its 2012 summer season to an end with a closing party at the Oval Space in London.

Founders and residents Giles Smith and James Priestley will man the decks as ever, joined by flyin’ Dutchman Martyn, representing the rolling, stepper-friendly techno and house sound he’s honed across releases for Brainfeeder, Ostgut Ton, Hyperdub and his own 3024 imprint. Smith will also present the UK live debut of Two Armadillos, his studio collaboration with Martin Dawson. John Heckle, who hails from Liverpool but whose music is Chicago through and through.

A month later, on October 27 to be precise, the ‘sundaze crew will reconvene for their Halloween Asylum Party at Local News in London. For this night, Priestley and Smith’s special guests are Shed, BLM and San Proper.

If you fancy winning tickets for you and three companions to both parties, plus four copies of the new Nyra EP on secretsundaze’s label and, to cap it all, four secretsundaze t-shirts – simply email your name and the words ‘secretsundaze summer halloween’ to competitions@thevinylfactory.com. Our winner will be notified on or before September 28.