Fiona Apple arrested for drug possession, being held in jail 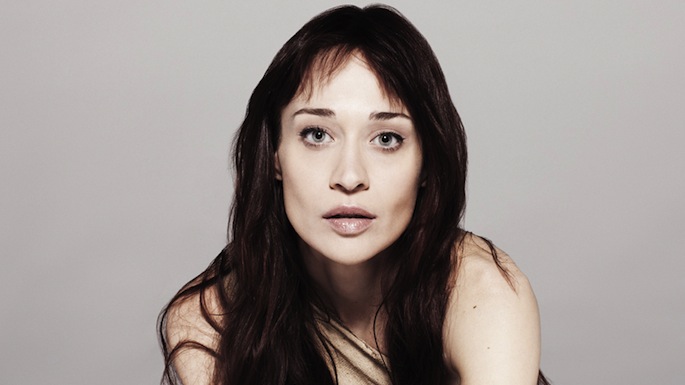 Spare us the ‘Criminal’ jokes.

According to celebrity hounds TMZ, the singer-songwriter was arrested for possession of hashish at a Texas border stop.

The arrest occurred in Sierra Blanca, TX, where Willie Nelson, Snoop Dogg and Armie Hammer, among others, have all been arrested for drugs.

Police found the hashish during an inspection of her tour bus. The 35-year-old Apple is currently being held at Hudspeth County Jail.

Update: According to TMZ, cops say Apple “freely admitted” the drugs were hers. She spent the night in jail and was released earlier today on $10,000 bond. TMZ has her mugshot, if you’re into that.