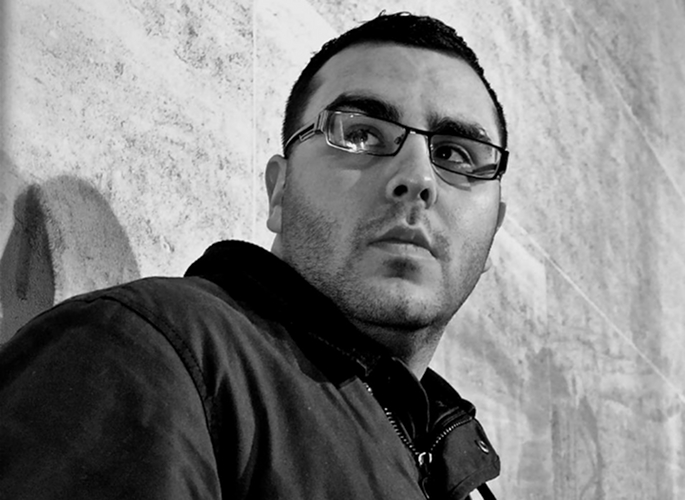 Xtrah is one of contemporary drum’n’bass’ more promising young pups.

He’s has released for the likes of RamRecords, and his recent singles (the skittering ‘Cyrax’; the noirish Basher collaboration ‘Hubble’) have suggested real promise. Support, meanwhile, has come from the illustrious likes of Friction, Hype and, on his FabricLive.58 disc, Goldie.

In celebration of the Symmetry Records The Other Side LP album launch this Saturday at Vauxhall’s Hidden, the producer has put together a special mix. It’s a breezy set: Xtrah keeps things light throughout, and isn’t afraid to experiment with polyrhythms or make the occasional excursion into the low end.

Break & Bassline, Die & Inja, Bailey and Halogenix are among the other acts on the bill. For full details and tickets about the night, head here.