Grab the latest song from Action Bronson, the calypso-tinged ‘It’s Me’ 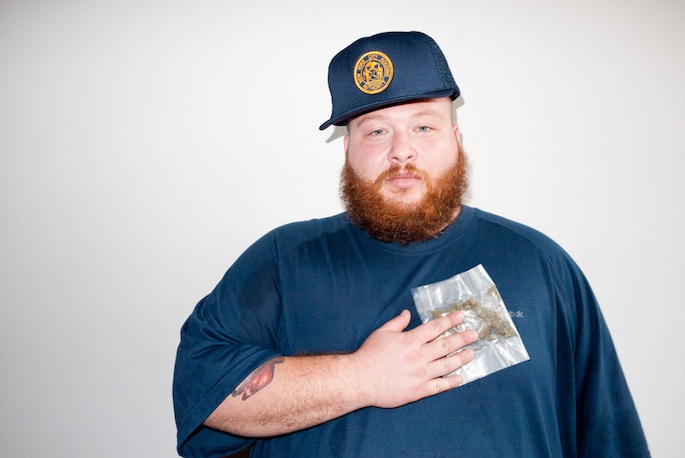 Bronson is at his most insolent (and hilarious) over some “African jazz” that sounds suspiciously like ‘Under the Sea’. In a line that would make Rick Ross blush, Bronson drops the mic with “won’t even dine unless the centerpiece is swan.”

Download the track below. The pair also collaborated on this summer’s ‘Midget Cough’. The recent Vice signee will feature on a hip-hop compilation for Fool’s Gold.