Socialeyes takes over FOUND at Hidden with DJ K-1, Psycatron and Colin Dale 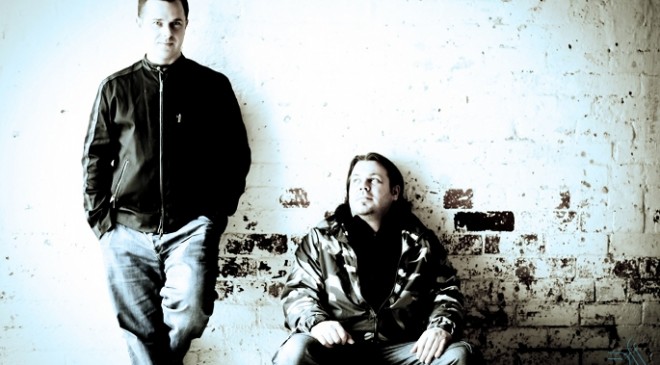 On September 29, Socialeyes presents a big night for the techno faithful as part of the FOUND series at London’s Hidden club.

Detroit veteran DJ K-1 aka Keith Tucker will be making a rare UK appearance as headliner. A major force in techno since 1990, he has played roles in Aux 88, Metroplex Social Club, Black Tokyo and various other Motor City institutions, as well as releasing killer tracks on his own Puzzlebox label under the name Optic Nerve.

Tickets and more information for the event, which will run 10pm-6am, can be found here.