Triad God’s NXB, one of 2012’s hidden gems, to get reissue on Hippos In Tanks; download a bonus track here 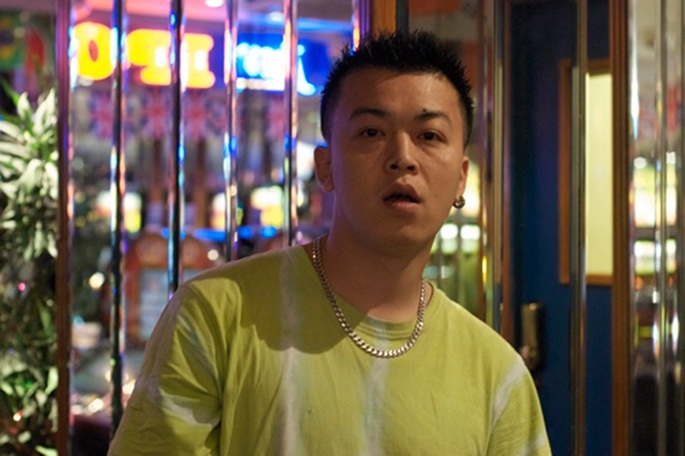 As Triad God, New Cross resident Vinh Ngan has turned out some of the most heady, wonderfully oblique music of year.

His NXB mixtape, stitched together in association with Haleek Maul backroom boy Palmistry, arrived in May, swiftly winning some very assiduous supporters in the FACT office. NXB‘s beats veer from ambient interludes to tatty R&B approximations, andthere’s a charming outsider quality that runs from top to tail. Ngan’s lilting croon and whispered lyrics, sung in his native Vietnamese, are incredibly evocative. If Original Pirate Material was cooked up in the side-streets of Hong Kong, it might have sounded something like NXB.

Hippos In Tanks have now announced that a remastered and properly mixed version of NXB will get an official release through the label. The newly remastered NXB is marginally slicker and cleaner; unlike, say, SpaceGhostPurrp’s burnished Mysterious Phonk (or The Weeknd’s ill-boding ‘Wicked Games’ upgrade), NXB v.2.0 manages to preserve the groggy charms of the original tape. The disc also comes bolstered with three new tracks, one of which is available to download below. Remand’ first cropped up on his barely visible 2011 Aym G 4 Life EP, and is one of Ngan’s more furtive cuts.