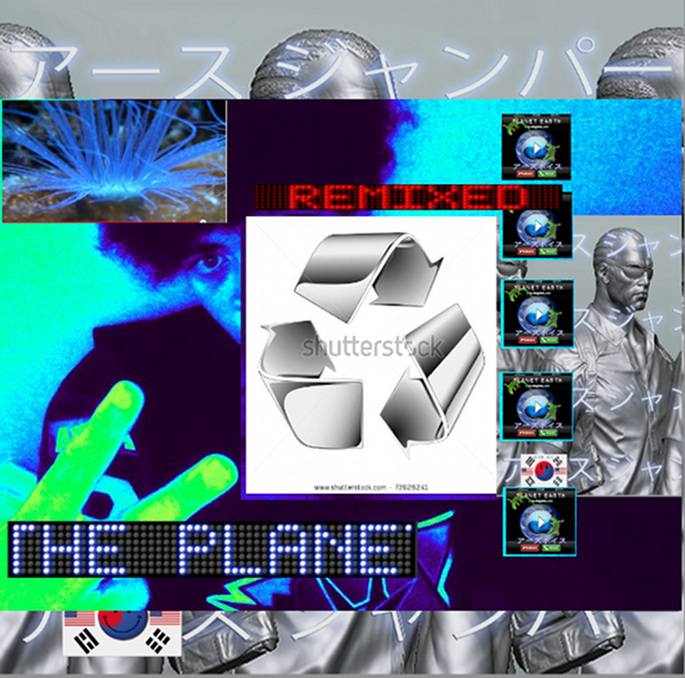 After his jingle phase and trap phase, it looks like agitator extraordinaire James Ferraro is entering eco-warrior territory.

Ferraro’s 2011 opus Far Side Virtual left folks enthused and appalled in equal measure. He followed up with the (lamentably underrated) Inhale C-4 $$$$$ LP under the Bebetune$ moniker, and, earlier this year, subsequently expanded the project into the sort-of-band BODYGUARD for another mixtape.

Tiny Mix Tapes report that Ferraro is now set to return with a new LP, Rainstick Fizz Plus. Although details are scarce, it appears the record will arrive on Hippos In Tanks in November. It’s as yet unclear what alias Rainstick Fizz Plus will drop under, although his Soundcloud is currently operating under the handle “NEW AGE PLAYBOY”.

A brace of recent Ferraro tracks offers some insight into what to expect from the LP. Ferraro dropped the BODYGUARD-credited ‘SAVE THE PLANET ♲ 100% pure H Y D R A T I O N : O2 REMIXED“ late last month. This weekend, he unveiled two new tunes, ‘Rainstick Fizz Plus’, and ‘SO N2U’. The former sounds like a mangled version of a Golden Age summer jam; the latter, meanwhile, sounds a little like a suitably Ferraro’d cover of a John Talabot track. Both are available to stream below.