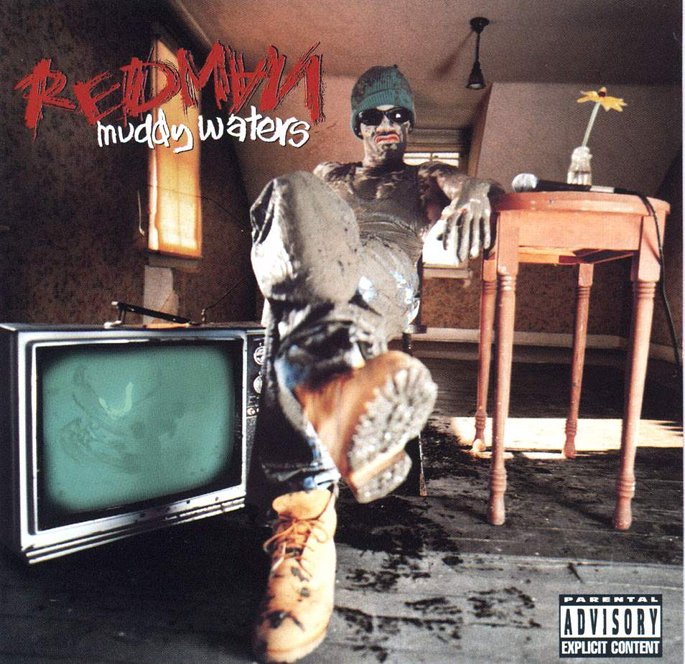 Muddy Waters, Redman’s fondly remember 1996 Def Jam LP, is about to get a long overdue follow-up.

Still considered by many to be the New Jersey rapper’s definitive solo record, Muddy Waters is an uncomplicated blend of sinister boom-bap and throwback bounce; interested parties should check out K-Solo tag-team ‘It’s Like That’ or front porch summer jam ‘Pick It Up’. Redman’s antic, straight-out-the-traps flow sounds thoroughly vital, and more than compensates for the on-screen goofing and gurning that has long pulled focus from Redman’s fierce talent in the booth.

Complex report that the rapper has now announced a sequel to the record. Redman took to Twitter on Friday to declare “im writn for the new Muddy Waters 2 album as we talk…”. He followed up with another message yesterday, claiming that “We about to start the Redman 20th Year Anniversary Campaign !! Muddy Waters 2 n progress!! Be a part of it!!”. The message came with at link to a promotional image, included below. 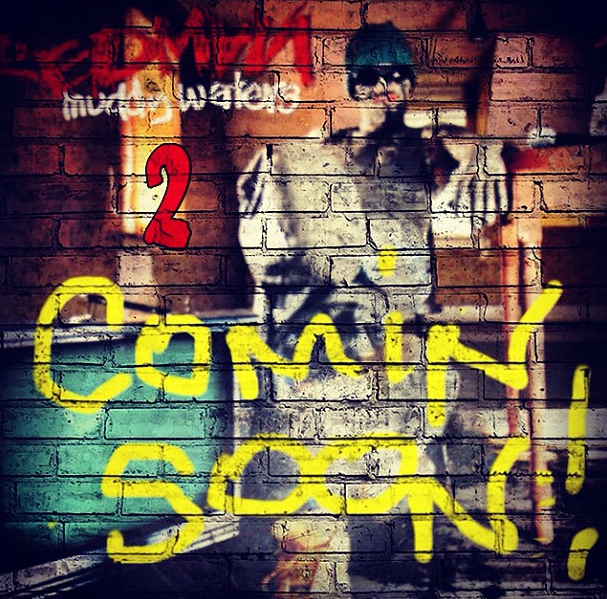