“They abused the wrong guy”: the new Megaupload is 90% finished 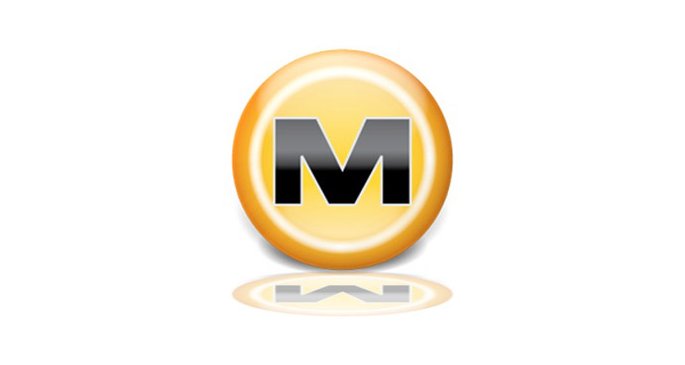 Not that Kim Dotcom ever really went away – despite Megaupload, the filesharing site that he launched, being shut down at the start of this year, he’s kept busy by recording music and teasing other online ventures – but now, it seems, shit has got serious again.

This weekend, via his usual medium of Twitter, Dotcom revealed that the “new Mega” is at the following stage of development: “Code 90% done. Servers on the way. Lawyers, partners and investors are ready… Be patient it’s coming.”

“We are building a massive global network. All non-US hosters will be able to connect servers & bandwidth”, Dotcom continued. “They abused the wrong guy. I am going to turn this world upside down. Power to the people. Bye bye Echelon. Hello Freedom.”

Now, we presume by the “new Mega” he means Megaupload, rather than the Megabox, Megaupload’s record label alternative that is also in development. We also imagine there’ll be a certain element of trepidation from users’ perspectives: given the issues with general legality and the potential to lose files that they had stored on the “old Mega” when it was shut down, will people take that risk again?