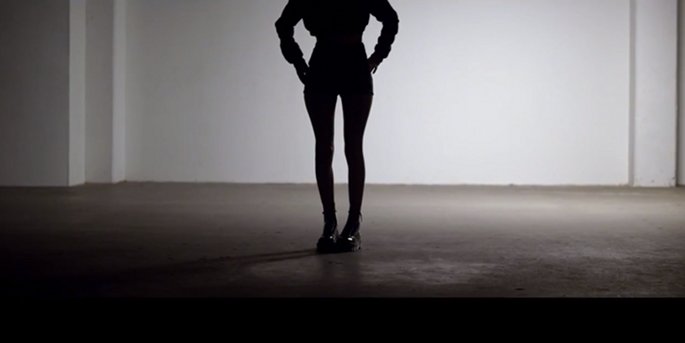 You can now watch the video for James Blake and Trim’s ‘Confidence Boost (Harmonimix)’.

Part of Blake’s Harmonimix series  of edits (others included takes on Outkast’s ‘Ms Jackson’ and Lil Wayne’s ‘A Milli’), Blake’s forlorn take on Trim’s ‘Confidence Boost’, from the rapper’s Soul Food Vol. 2 mixtape, looked destined to be a lost dubplate for Blake and his close affiliates – Hessle Audio’s Ben UFO, for instance, has played the track often in his DJ sets – until R&S announced earlier this year that the track was due to see a full release. Interestingly, it prompted a reaction from Keysound, who had their own plans for it.

You can now watch the Rollo Jackson-directed video for the track, which is out today, here:

James Blake will be playing the following live dates this December: