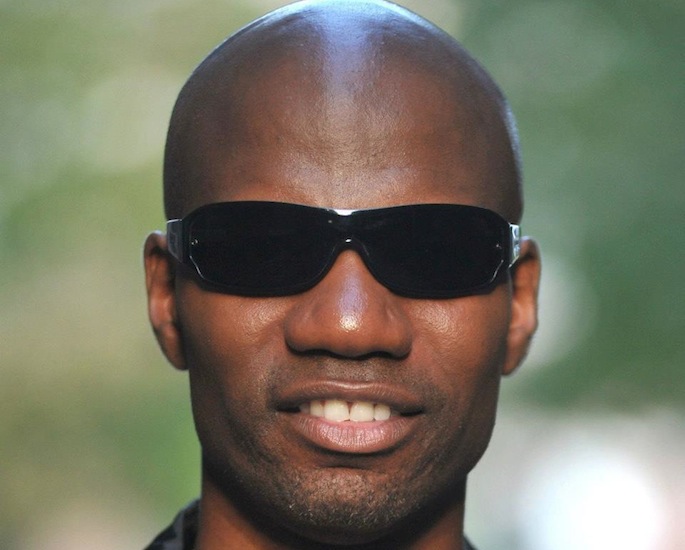 ‘Chit Chat’ is a reminder why Cajmere is a Chicago house legend.

This Clubhouse remix of the song appears on the upcoming compilation from Strut Records. Only 4 U collects Cajmere’s Cajual Records’ tracks from 1992 to the present.

“Chit Chat always makes me think of Tony Humphries because he showed that song so much love,” says Cajmere (aka Curtis Jones). “It’s really because of him that the song became as popular as it did.” First released in 1992, ‘Chit Chat’ appeared on the same 12” as Cajmere’s seminal ‘Coffee Pot (Percolator)’.

Only 4 U is out October 30 on double CD, double LP and digital download. Download the Clubhouse Remix of ‘Chit Chat’ below. [via Juno]