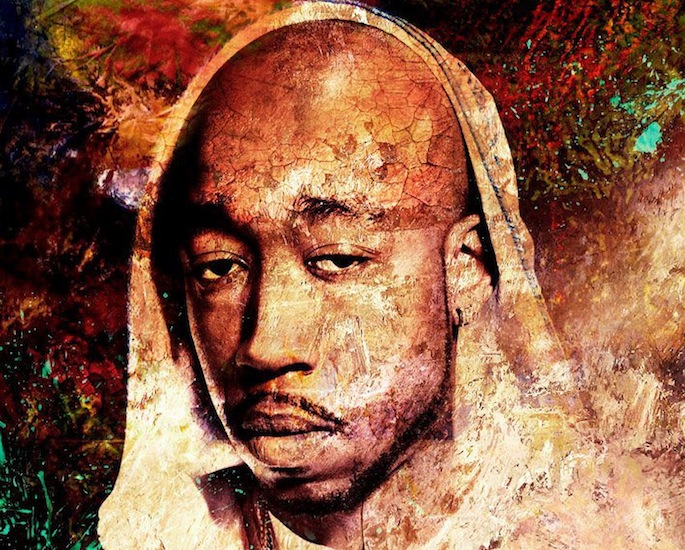 Freddie Gibbs links up with mixtape impresario DJ Drama for his latest project.

The gangsta rap devotee has been leaking songs of this mixtape for a minute, which finally sees its release today.

DJ Drama serves as the tape’s host, a comfortable role after years of releasing entries in his groundbreaking Gangsta Grillz series by everyone from Lil Wayne to Young Jeezy.

The mixtape also features appearances by Jeezy, Curren$y, Krayzie Bone, SpaceGhostPurrp, and Z-Ro. Stream and download it below via Datpiff.