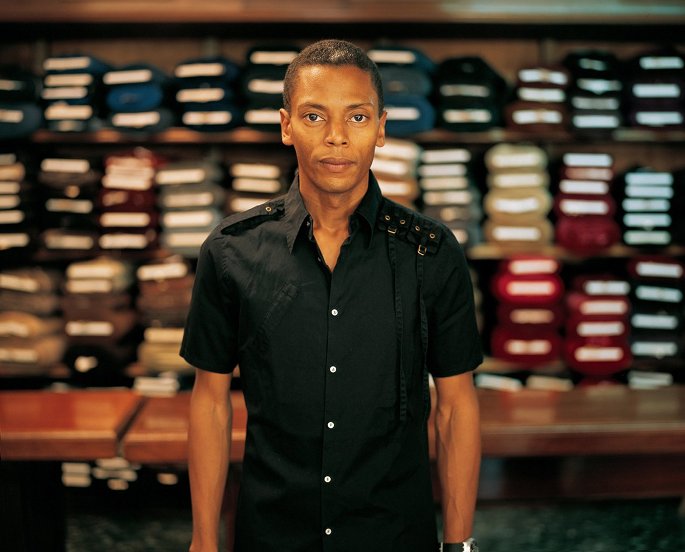 Techno Jedi Jeff Mills has, once again, attempted to blur the distinction between the club and the concert hall.

‘Light From The Outside World’ is a live collaboration between Mills and the Orchestre National d’Ile-de-France, conducted by Christophe Mangou. The 90 minute performance took place last Sunday in the Île-de-France, and is being hosted in its entirety over at Cite de la musique. Mills’ programming is decidedly subtle; his interventions are judicious rather than overwhelming, and, as per last year’s Fantastic Voyage OST, he swerves his harder material in favour of something primmer and slighter.

It’s not the first time Mills has used an orchestral set-up. Back in 2005, he clubbed up with the Montpellier Philharmonic for an extensive (and substantially ravier) set to 10,000 revellers near Avignon. The results were memorably commemorated on 2006’s Blue Potential live disc.

Mills’ next highbrow excursion will take place at October’s wonderfully named Amsterdam Dance Event, where he’ll mix a live soundtrack for 1928 silent film Die Frau I’m Mond. Mills is currently readying a 320-page book, Sequence: A Retrospective of Axis Records, which will rake over the history of his vintage Axis imprint. A companion CD is also on the way soon