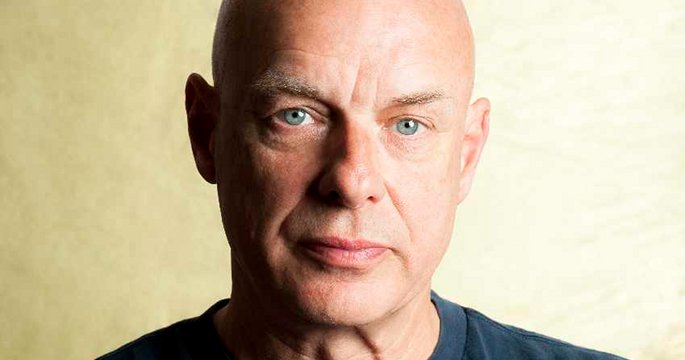 Brian Eno has announced details of LUX, his new album for Warp.

The ambient touchstone’s first album for the label, following collaborative efforts Small Craft on a Milk Sea and Drums Between the Bells (made with Jon Hopkins and Leo Abrahams, and Rick Holland respectively), Warp claim that it expands on the “themes and sonic textures” of Eno’s groundbreaking Ambient series of records in the ’70s and ’80s. Eno himself, apparently, sees LUX as a continuation of his later Thinking Music series of records.

The album takes the form of a 75 minute composition divided into 12 sections, the music evolving from Eno’s recent HOP.E installation at Turin’s Palace of Veneria. It will be released on November 12 most place, and November 13 in North America. 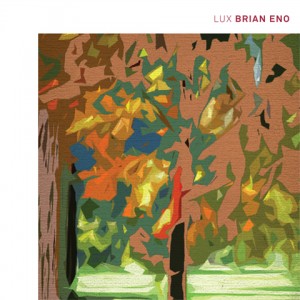