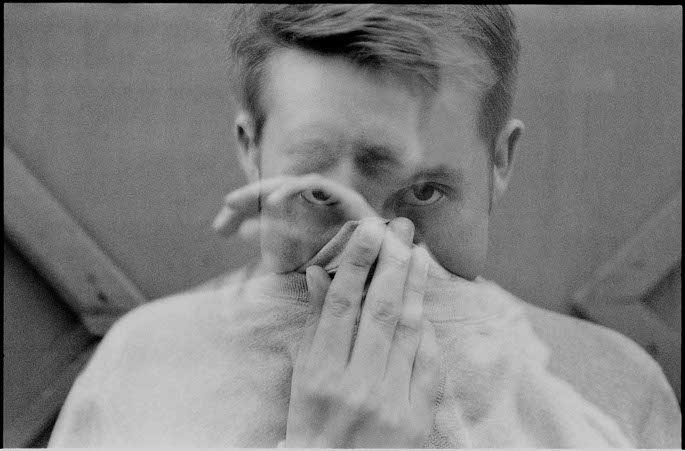 Working in association with Snowbombing and Trix, Eastern Electrics will be welcoming Joy Orbison and Eats Everything to London’s Coronet for their flagship end-of-year party. Joy Orbison, of course, has already got two major hits (‘Hyph Mngo’ and ‘Sicko Cell’) under his belt. He’s continued to stretch himself in the last year, taking charge of the Hinge Finger label and teaming up with Boddika and Pearson Sound. Eats Everything, meanwhile, has been one of Bristol’s breakout stars in recent years, pushing his good-time strand of house.

A “special headliner” is yet to be announced. The night runs from 9.00pm until 7.00am – tickets and further information are available from the Eastern Electrics Facebook page.