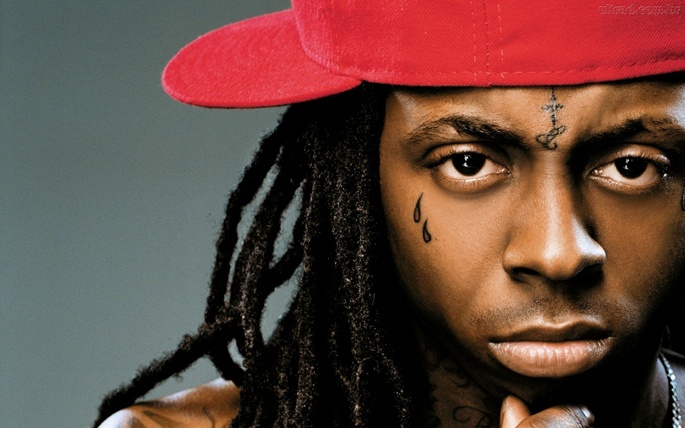 When Lil Wayne isn’t playing to the crowd in the courtroom, he’s apparently working on new music.

Two cuts from the album are already doing the rounds: ‘No Worries’, taken from recent mixtape Dedication 4, and ‘My Homies Still’, the mind-melting video for which is available to watch below.