Premiere: Supreme Cuts’ ethereal Whispers In The Dark gets re-animated by Brenmar, The-Drum 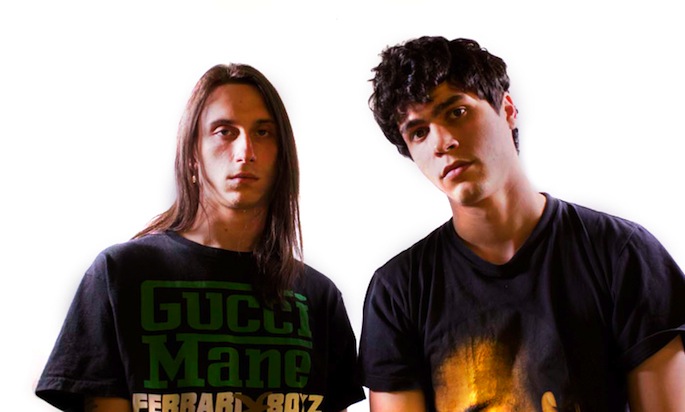 The debut from the Chicago post-everything beatweavers is remixed by contemporaries in their hometown and beyond.

Supreme Cuts released Whispers In The Dark this summer on Dovecote Records. Their debut album built upon the ghostly production they experimented with on drugged-out edits of everyone from Drake to Lil Kim and beats crafted for rap prodigy Haleek Maul.

As the title of the EP suggests, Whispers In The Dark: ReAnimation is a more agitated set than the original. While the originals hint at the dance rhythms perfected in their hometown, the remixes approach the sounds head-on. On ‘Lessons of Darkness’, The Range builds irregular rhythms to a footwork crescendo, unlike the original, which is a slow grind towards ecstasy.

Fellow Chicagoans The-Drum and Sich Mang provide diametrically opposed remixes of ‘Belly’. Sich Mang keys in on the stuttering beat for another jittery footwork remix, while The-Drum’s rework is eerie and phantasmagoric. Rounding out the set, Howse shades in the ambience of the meditative ‘Ciroc Waterfalls’, supplementing the original with industrial drum blasts.