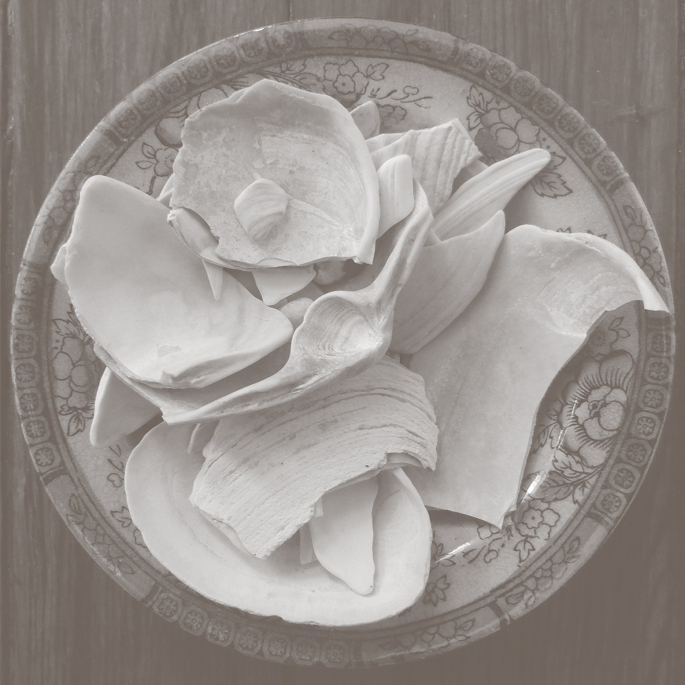 Chris Madak – aka Philadelphia experimental artist Bee Mask – has another release in the pipeline.

Since his appearance in the mid-2000s, Madak’s put out a veritable swarm of releases of carefully finessed noise and sound art. In recent years, he was one of the first artists to appear on increasingly essential Editions Mego sub-label Spectrum Spools, a milestone he subsequently capitalised on with the valuable retrospective Elegy For Beach Friday. Madak’s now announced his first release of 2012: a 12″, titled ‘Vaporware’/’Scanops’.

The single will arrive on Lawrence English’s experimental imprint Room40, recently responsible for a well-earned reissue of Ben Frost’s stately Steelwound LP. The record promises a capriccio of layered vocal loops and electronic clutter – or, as the label puts it, a “galaxy of complex patterns in constant states of evolving and dissolving.” Wyrd-soul caterwauler Autre Ne Veut contributes, as does vocalist Katherine Brady.

‘Vaporware’/’Scanops’ will arrive in a vinyl edition of 500. A snippet of the title track is available to stream below.