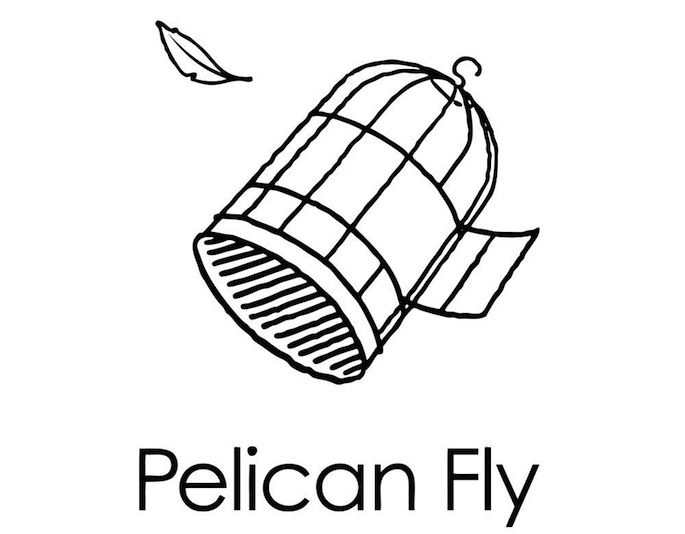 The Pelican Fly co-founder stretches his icy club track ‘I Think’ into a 15 minute extravaganza.

Richelle remixed ‘How Do You Feel’, weaving the stark instrumental from his debut ‘I Think’ into a 15 minute version. The remix replaces the vocals of rapper Diamond with those of Lamy and Katz.

According to Richelle’s Soundcloud, this remix will be released on a limited edition vinyl compilation. Stream the track below, download the runway edit via Owens, and check out the video of the June show that featured the song.