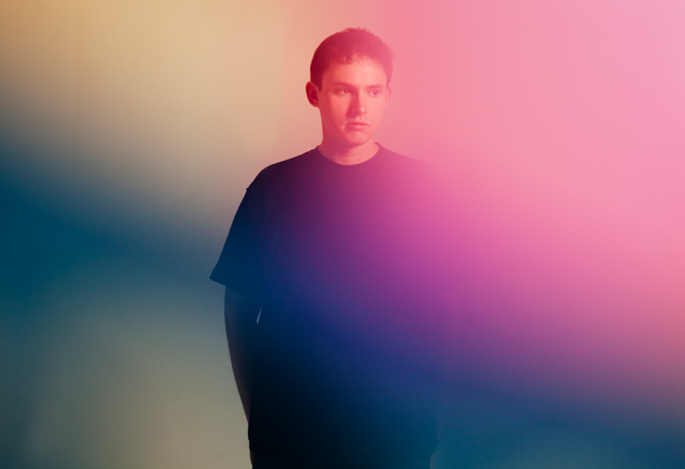 Update: Hudson Mohawke  has taken to Twitter to clarify that ‘Tingle’ is, in fact, an old beat, and that the scratching isn’t actually him. ‘Tingle’ is reportedly an “old and also unfinished” beat, and the producer claims not to know who is on scratch duty (although he speculates that it might be The Gaslamp Killer).

‘Tingle’, aired on Benji B’s BBC Radio 1 show last week, marks the first new solo cut from HudMo in ages. In a past life, Hudson Mohawke traded as pint-sized DMC finalist DJ Itchy, and ‘Tingle’ sees the producer showcasing his scratching prowess for the first time in yonks. Over a Timbaland-inspired beat apparently cobbled together out of kitchen appliances, HudMo unleashes his inner Grand Wizzard Theodore, and the results are infectious.

Click below to listen, courtesy of Prefix. TNGHT also have a new London date in the pipeline.