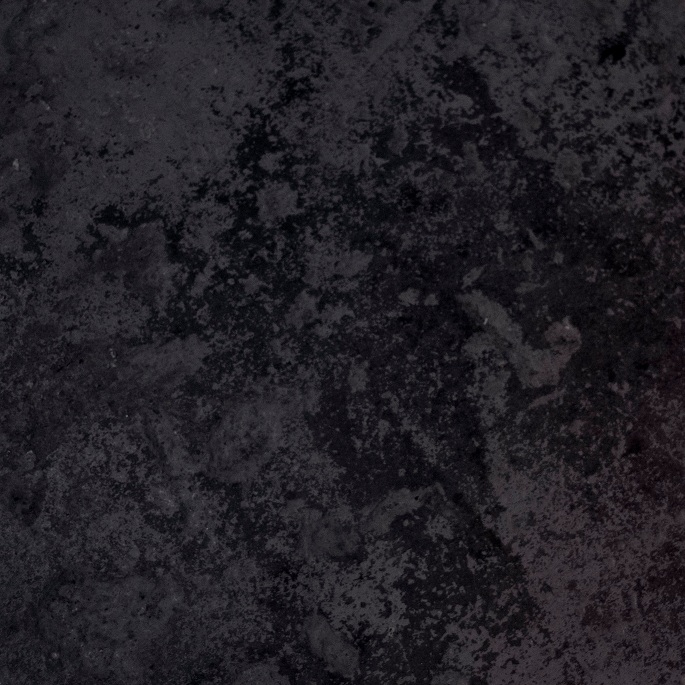 The New York label snapped up Jacques Greene for his American debut ‘Lay It Down’, and have chalked up releases from CFCF, Fatima Al Qadiri and Mykki Blanco. Amidst all that slanted fare, Toronto-based producer Aquarian’s frothcoming Motherisk EP is admirably punchy; the title track, a light-speed acid cut, stands out as just about the most jacking thing the label have put their name to.

With Motherisk set to drop next month, techno deconstructionist Randomer has had a crack at EP cut ‘Obsidian’. The Hemlock resident’s usual freneticisms are there – check the shredding hi-hats and rogue cowbells – but, compared to some of his walloping material, ‘Obsidian’ is actually fairly urbane.  Where ‘Scruff Box’ went totally off-piste, ‘Obsidian”s relatively restrained programming keeps things firmly on track. This being Randomer, it’s still a racket, but ‘Obsidian’ shows the producer settling for controlled chaos.

A free download of the track, hosted through Aquarian’s Soundcloud, is available to stream or grab below. Motherisk is due on October 23.